Hear UNER's "Urantia," along with a remix from Petar Dundov [Exclusive]

UNER debuted his music in 2009, and since, has been creating a brand of melodic deep house and techno around him. After releasing his music around the deep house block on labels like Cocoon and Diynamic, making music for brands like Adidas and being an Ibiza regular, in 2014 the Spanish artist debuted his own label, Solar Distance. On January 27th, UNER will return to the label he started three years ago to release his next EP entitled Spirits from Urantia. Sounding like a new sci-fi film, the EP will include three tracks, and two of which we loved so much that we called “mine” on them ahead of the EP’s release. 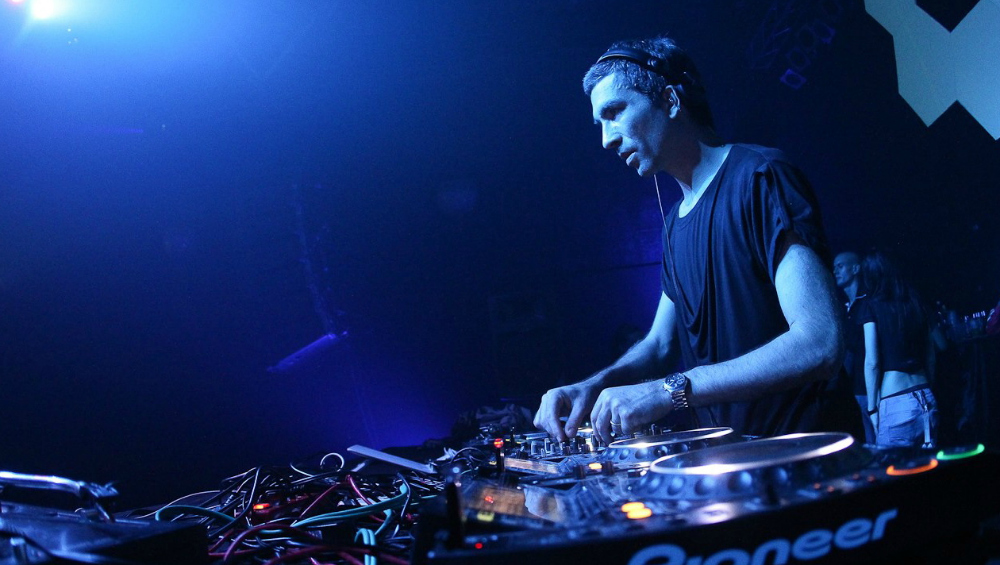 The first track, “Urantia,” speaks to UNER’s delicate hand with melody and groove. Alluring and entrancing, “Urantia” has a pleasant organic nature to it, channeling sounds that seem to come directly from nature despite being electronic. Together, it’s a track that warrants more than one listen, and in this case, a remix from Croatian techno artist Petar Dundov. In Dundov’s iteration of the track, the bassline in “Urantia” transforms from the song’s pulse into one of its leading traits. Maintaining the scintillating soundscape from the original, Dundov’s “Urantia” is an uplifting and club worthy track for the underground. You can hear both versions of the track streaming now on our SoundCloud page.