Your Old Droog is dropping a record called Packs on March 10, 2017, and there's no reason you shouldn't be hype for it. The record will be Droog's second studio album and features guest verses from Danny Brown, Heems and Wiki, as well as producer credits from The Alchemist and 88 Keys.

Your Old Droog has been making waves since he first arrived in the rap scene as a rumored alter-ego side project of rap veteran Nas. After dropping the Your Old Droog EP and album, as well as two more EPs called Kinison and The Nicest, it became quite clear the rapper wasn't Nas, but he might as well be his talented adopted Ukraine-American son from Brooklyn.

The first taste of the album is a track called "G.K.A.C." (Gotta Kill A Cop), which can be below. "G.K.A.C." is grimy, dusty track produced by Nice Rec, ID Lab, and Droog himself. Droog snaps over the track, riding the beat effortlessly and sounding as confident and determined as ever. Those who enjoyed Madlib and Freddie Gibbs' Piñata album will recognize the undeniable sample flip. 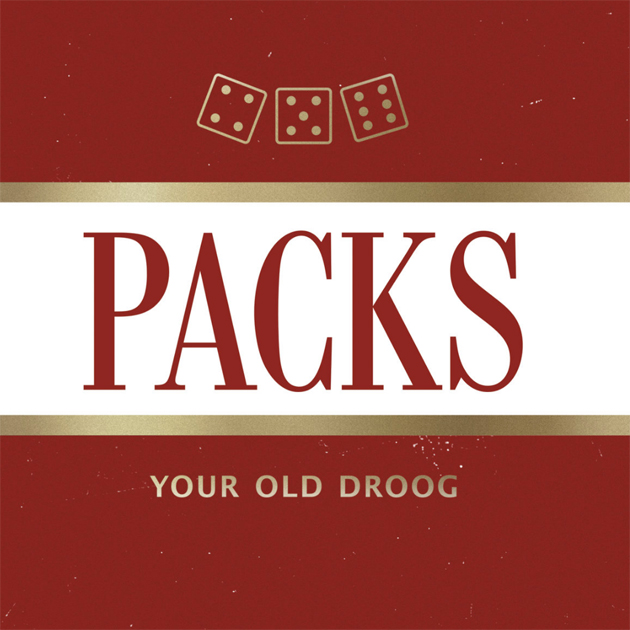