Boadi is a young artist hailing out of South London. His mother migrated from Ghana, so as a young boy he was exposed to a lot of different Ghanian musical influences. You can feel his eclectic taste for sound today as he hits us with an incredibly silky smooth track titled "The Feeling", co -produced by Boadi and Aaron London. And boy, does this track give us nothing but the feels.

I haven't heard a track so reminiscent of Marvin Gaye's funk groove that he used to ride so well. It sounds as if Al Green, Marvin Gaye and D'Angelo formed a tripod of sound. Boadi threads his vocals through the jazzy horns and pulsing synths. The sound carries the listener through an almost submarine ride underwater and Boadi's vocals hit you like smooth waves. This track is a genre matrimony between jazz, R&B and Afro Funk. It almost perfectly sounds like it can be in a scene from Caddy Shack but also in a scene from Austin Power's treasured film, Goldmember. Keep tuned for further funky features from Boadi in 2017, homie is surely not slowing down any time soon. 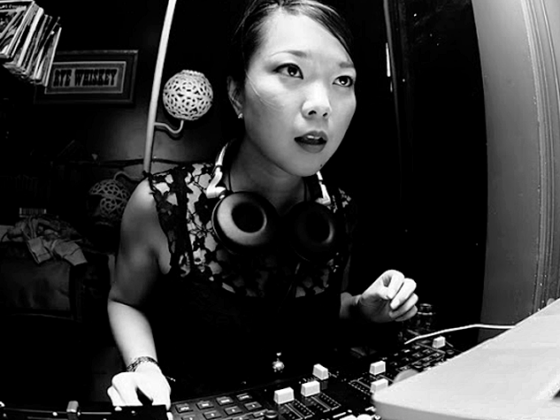 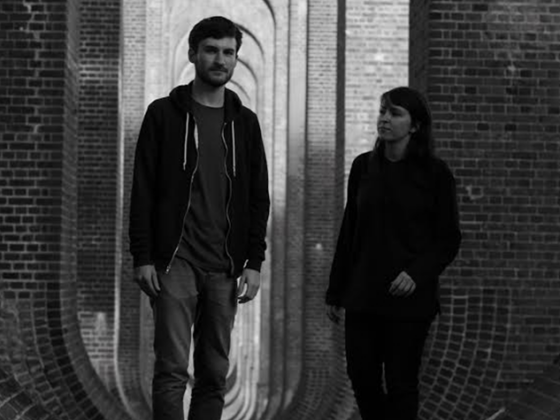 Confront your demons with Treasureseason's new single, "The Rush"