Up-and-coming Philadelphia artist NephLon Don has collaborated with fellow Philadelphian, Moola on a video for their new track “Gimmie”.  With an old-school Philly hip-hop vibe, this video portrays the street life of the liberty bell city from the first person perspective. The track provides lyrics creating a direct narrative between the rappers and the listener.

Neph has worked with artists such as MadeInTYO and 24hrs and is affiliated with the emerging label Private Club Records. Today Earmilk has been given the opportunity to exclusively premiere the "Gimmie" music video only hours after the track dropped this morning. 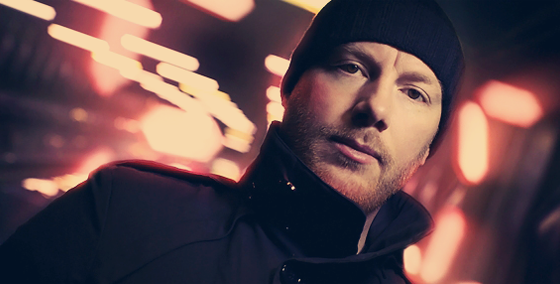 Turn up your New Years with Sofia Kourtesis' new remix 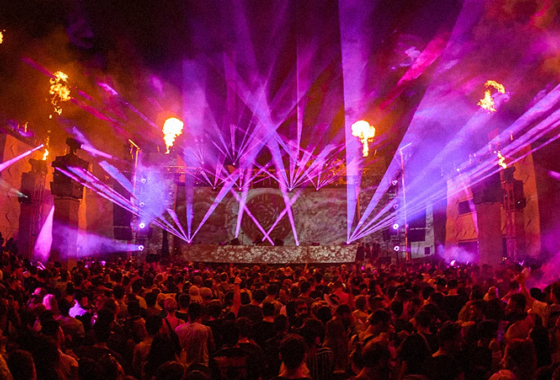