After forging a special bond with a terminal cancer patient, house music legend Eric Prydz has penned a track in his honor under his progressive alter ego Pryda. "Lillo" is a upbeat, hopeful memorial to the late James Lillo, studded with nostalgic 80's synth work and the producer's hallmark sweeping emotional builds.

"His battle and story have affected me deeply," wrote Prydz to his Facebook followers. Prydz was working on a benefit show for Lillo to raise funds for his chosen charity, the Cancer Research Institute, when Lillo tragically passed. The show went on with the blessing of Lillo's family, and raised over $60,000 for the foundation. Following suit, all proceeds from "Lillo" will be donated to the foundation – available now on Beatport. 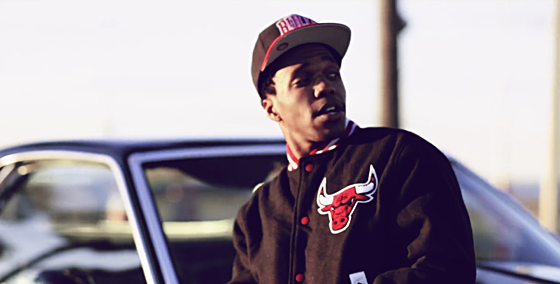 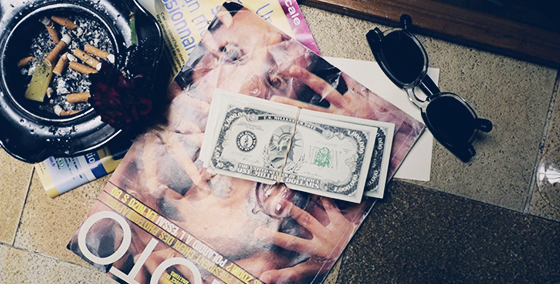