If you’re anything like us, it's been a long three years since 2013, waiting for Chance the Rapper to release another mixtape.  Listening to tracks from 10 Day and Acid Rap on repeat for years never seemed to get old, but I was anxious for new music from the Chicago rapper.  If you’re still anything like me, you were surprised by the different style Chance exhibited in his new Coloring Book mixtape.  With multiple features from mainstream rappers such as Kanye West, 2 Chainz, Lil Wayne, Justin Bieber, and Young Thug, it felt a little like a new Chance – not complaining though, I’m like a proud mother always cheering for anything he does.

But this year, Christmas has come early for Chance fans, old or new. Releasing a new Christmas-themed mixtape titled Merry Christmas Lil’ Mama, just seven months after the Coloring Book release, Chance has blessed us with nine more tracks to put on repeat. Only collaborating with fellow Chicago artist Jeremih this time, Chance delivered a classic and simple performance that we can enjoy for many Christmases to come.

This rapper is gifted. 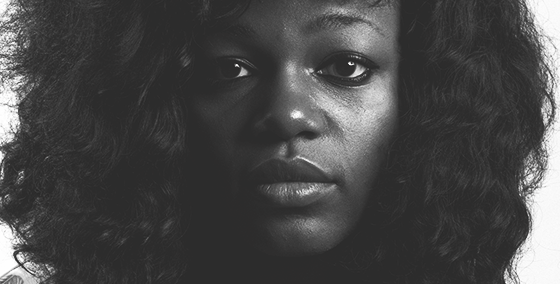 Lorine Chia serves up some soulful noise on "A Little While" 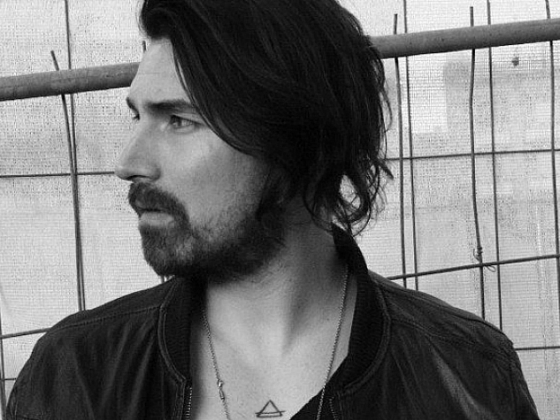 Hear the 10-minute long new project from Berlin's MUUI, "Behind The Eyes"