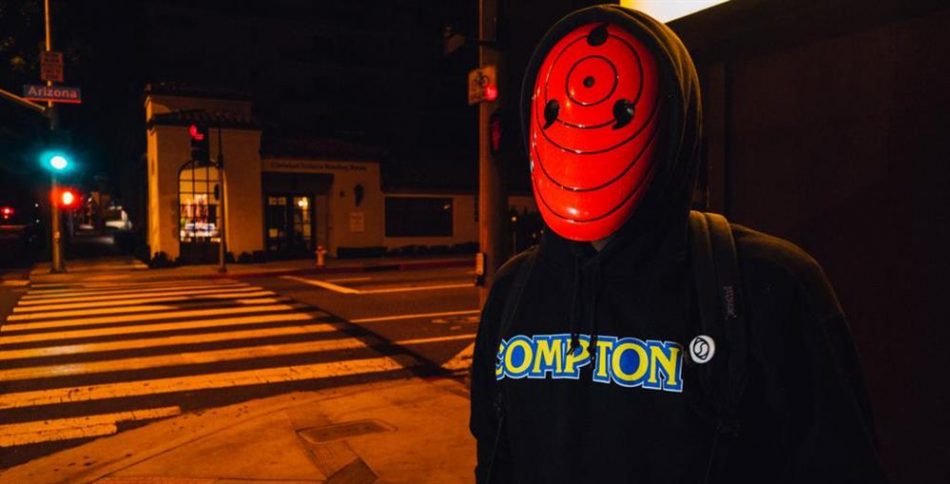 Aye guys... I think that it's time that we stop sleeping on Zikomo. The mans been an standout talent on the ever-so acclaimed Soulection roster for some time now, but I still don't think he gets as much praise as he deserves for his ability to completely morph already great songs into immaculate pieces of future-funk art  (as already made evident by his groovy remix of J Dilla's "Purple" from last year).

The producer's latest creation might be his best yet: a future-house interpretation of Childish Gambino's hauntingly beautiful "Terrified", off of his critically acclaimed 2016 LP Awaken, My Love! Z's version speeds up the original vocal to a dance-floor acceptable tempo and then sets it over the top with a pulsing 4 x 4 kick pattern, impressive bass melodies, and a shiny array of effects to top it off. Be sure to request this one at the New Years Eve function to bring in 2017 the right way.

Also don't sleep on that aforementioned remix of J Dilla's "Purple" either!