Ryan Hemsworth and his Secret Songs squad are back with a tight collaboration and an even more dope visual. Ryan Hemsworth, RYAN Playground and swim good now released a unique video for their song "Holy".

Right off the bat, the video screams high school. All the cars in an open parking lot – one of them is likely blasting music while everyone congregates around the whips shooting the shit. The style portrayed in the video is also incredibly accurate but the catch is that these aren't teens, they're a group of middle aged/senior citizens who are on their way to attend a high school dance. Ryan explains the disconnect while attempting to connect in this spin off of a stereotypical R&B music video.

""I wanted to see a grown-up version of the generation who lives for after-parties yet ends up bored, sitting on the couch on their phones"

And ain't that the truth. Half the times we attend parties nowadays the entire crowd is snapchatting the event – appearing to be engaged but in reality being incredibly disconnected from the social aspect of enjoying others company without technology.

This has got to be one of my favorite videos of 2016. The aesthetic, editing, lighting and wardrobe are on point but the message behind the scenes is even better. Unless Top is on the phone – ditch the technology and be in the moment before we turn this bitch into 1984 and Big Brother the f*ck outta this place. 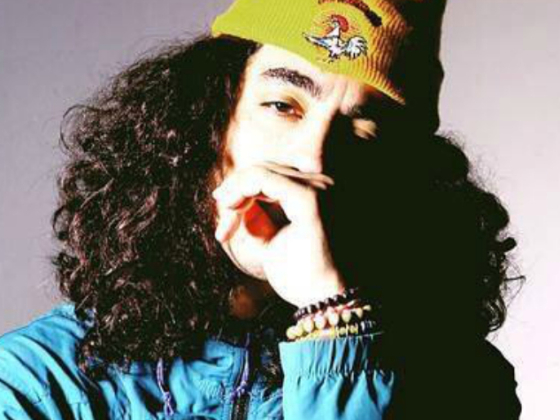 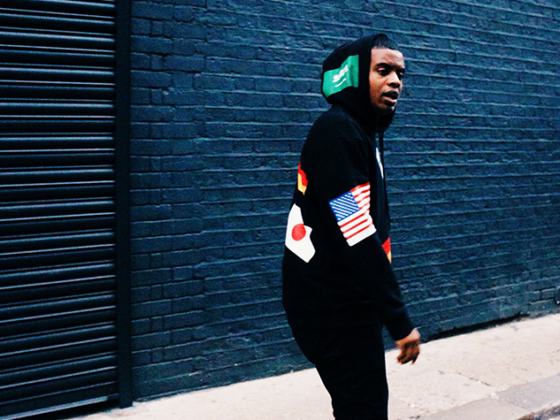 CKtrl & Marti team up in their video for "Blossom"