Four months ago we wrote about the release of this sensual song titled "Blossom" produced by CKtrl featuring Misfit Marti. You know I often write about my baby making bangers and this one has got to move to the top of the list.

For starters, just look at the thumbnail shot of the lioness above. That's Marti. That's the vocalists that is slowly seeping her sound into your veins and making you feel like you've fallen in lust all over again. CKtrl provides a moody soundscape for her to melt over and the visual (also directed by Marti) gives us all the feels. The song itself touches on being in the highest state of ecstasy within loving somebody. Embracing the feeling that they have made you bloom into your best self and beam with happiness.

The visual begins with the duo laying in bed together sleeping when Marti wakes up and wants a smoke. Everyone knows that those are the happiest times in a relationship, when you don't even give a fuck if the other person wakes you up cause you enjoy simply laying there talking to them in between the sheets. Besides the spoon in the beginning, the most intimacy we see is a kiss on the lips. UNTIL THE LAST MINUTE. THE LAST MINUTE IS FULL OF GRIPPING AND TENSION AND SENSUAL TOUCH. And it is so stimulating that it is nearly impossible to not become aroused. Watch for yourself, but also keep an eye and feel on these two because if this is what they came up with the first time, I can't even imagine what else either of them have in store. 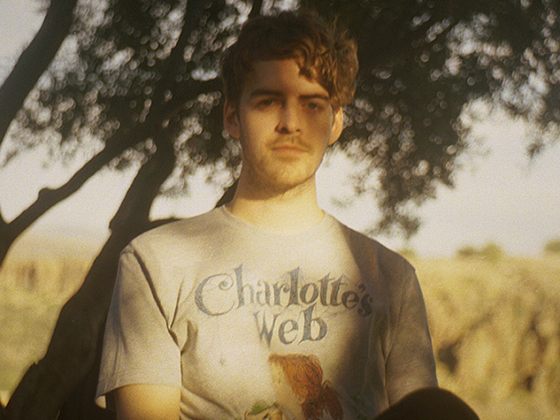 Emma Sameth slows it down at "2am" [Premiere]