Dave East released another “EastMix” remix for the first time in too long. This time he remixed Corey Finesse’s song “Vagabond”. East raps over this song so smoothly it could be his own track.

As one of the 2016 XXL Freshmen, East signed to Def Jam this past September after releasing his album Kairi Chanel with Mass Appeal Records in September as well.

Other Dave East “EastMix”s include mixes to J. Cole’s “No Role Modelz,” DJ Khaled's "I Got The Keys,” Kanye West’s “Real Friends," Desiigner's "Panda" and even Justin Bieber’s “Sorry”.  East pushes the limits by going after popular tracks and popular artists for his EastMix remixes.

Listen to “Vagabond” below:

Emma Sameth slows it down at "2am" [Premiere] 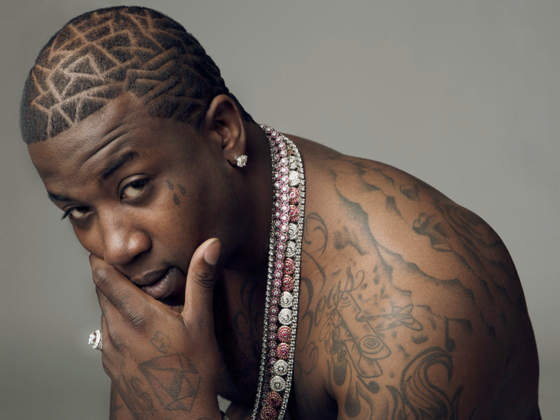