After this February's critically-acclaimed (and grammy nominated) In My Mind, BJ the Chicago Kid is back with a 9-track tape. The songs, including one inspired by Marvin Gaye ("Uncle Marvin"), were lost on an old hard drive until BJ recently stumbled on them. Lucky for us, he opted to drop the mix in all its smooth R&B glory. Listen below:

BJ's chill vibes are really prominent on The Lost Files – chalk up "All On Me" as a standout. In an interview with Saint Heron, BJ calls this tape the "missing link," presumably between his influences and his newfound sound. A few tracks are so reminiscent of early 2000's R&B that you'd think you were listening to Usher (namely, "Don't Go Looking"). The production comes courtesy of Dre & Vidal, Uncle Chuck, Harold Lilly, and Dammo Farmer. Check out BJ's full interview with Saint Heron where he discusses the new tape, being nominated for a grammy, and wanting to work with Little Dragon.

Enjoy on a rainy drive around Chicago. 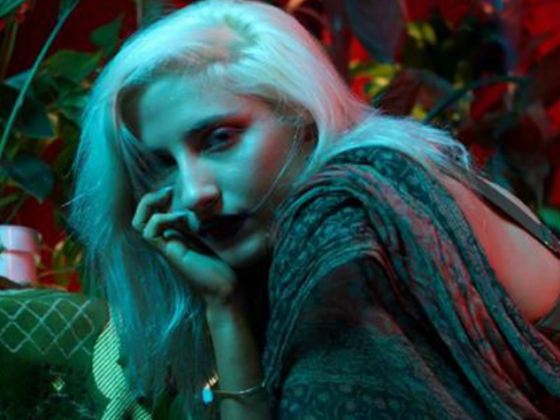 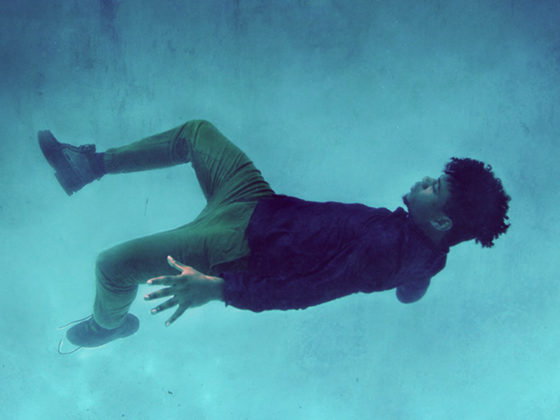