If you haven't familiarized yourself with the Los Angeles talent of LIONE yet, now is the time. 2016 has been quite the whirlwind for the rising artist, as he's quickly seen success by landing a slot at EDC and unveiling his first single "Leave this Place" on Martin Garrix's Stmped Records. As his twitter states he's a "curator of feels", LIONE's music stands strong behind this statement. Ultimately, what makes the artist's presence indelible is his strong identity, present in both his music and art which accompanies it. The whimsical images of utopic landscapes brushed in pastel pinks and neon turquoise easily translate to his sound. There's a beautiful innocence and vulnerability present in the twinkling synths of LIONE's songs, fortifying raw human experience. Whether his bittersweet tendencies speak to human nature of dreaming or alternatively masks away harshness of reality, it's up to listeners to decipher.

Today, EARMILK has been given the special opportunity to unveil LIONE's rework of the Chainsmokers Billboard hit "Closer". It's an indisputable fact that the Chainsmoker's hit "Closer" ft. Halsey leads as one of the hottest electronic tracks this year. As they form the bridge between electronic and pop, the Chainsmokers have seen their fair share of remixes and covers of their work, only heightening their success. As overloaded the scene is with Chainsmokers' remixes, doesn't mean there isn't some solid gold to be found in the saturation.

In LIONE's take, he adds a nostalgic feel with bright 80's inspired chords that fill the work with illumination. The build up leads to a sweet unraveling, loaded with spirited melodies and a full bass. LIONE's recognizable clouds of swirling sounds roll throughout the drop, integrating his personal aesthetic in the work. All in all, LIONE adds dimensionality to the enigma of the original, bringing it forward as deeper than a song narrating a young love. Through futuristic frequencies and story-telling arpeggios, LIONE's rendition of "Closer" has us hopeful for more music to aid us in our bridging of the past and future and our dreams and reality. 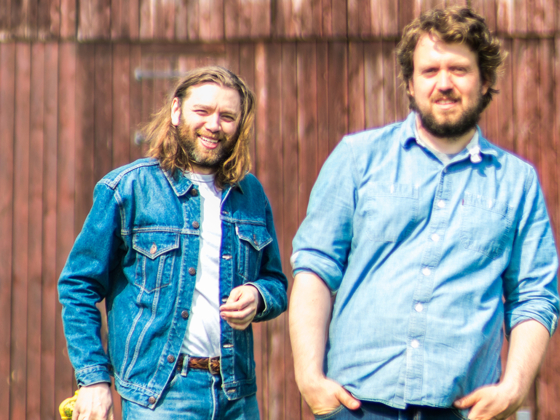