Continuing to ride his already successful wave, Preston Chin, better known as Robotaki, is back with a stellar remix of Gigamesh's "History". The Toronto-based producer has seen huge success with original tracks "Ghostboy" and "Right Time", but has returned to his remixing roots and is truly in his element.

Robotaki's take on "History" pulls influence from nu-disco, french house and 80's-pop to create a remix which rivals the Gigamesh original. The track opens with fluttering synths and Damon C. Scott's low, soulful vocals, which move seamlessly into the up-tempo build where the producer lays down some seriously funky beats for the track's duration. While the original has an early 80's feel to it, Robotaki incorporates past and present, which is certain to get listeners moving either on the dance floor, festival grounds or right at home. 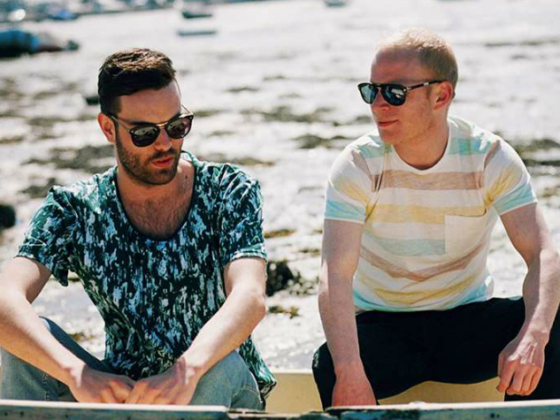 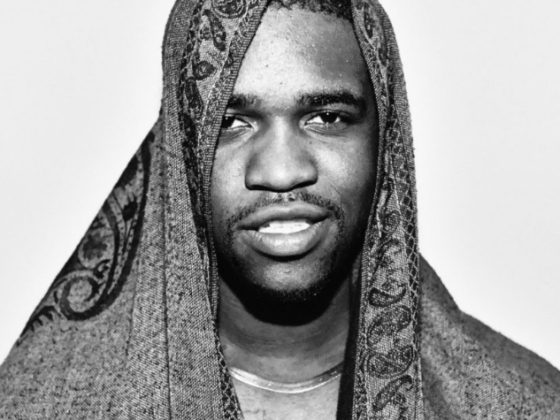 Lil Yachty and A$AP Ferg are ready to "Terminate"