Tis the Season for all of your favorite publications, blogs, magazines, and self-absorbed friends to release their year end "best of" lists. Indeed, the internet will be populated with denizens prepped to sling hate or pour love on other people's subjective opinions. Should we consider Coloring Book a mixtape or an album? Is The Life of Pablo Kanye's best or worst work yet? So on and so forth.

However, Lil Yachty would unanimously be voted one of the most controversial characters in hip-hop for 2016, thanks to his sudden rise in popularity and his breakout internet driven fandom. The advent of "mumble rap" has permeated into almost every facet of the genre this year, with two staunch factions ready to fight for their position on whether the style is a worthwhile pursuit. Lil Boat is one of the bigger stars pushing the style, and thus he finds himself in the middle of these debates. Whether you are a fan or you despise every slurry bar he drops, Yachty is here and does not care.

Yachty undeterred and focused, recently released his latest single "Terminator." The new trackfeatures a feature from someone who previously also had to fight an uphill battle against haters due to his style, A$AP Ferg. Between the Maaly Raw production and the chemistry between the two rappers, "Terminator" is a bombastic, enjoyable song. Ferg feels unhinged on his parts, channeling some of the dirtiest and wildest ideas from Trap Lord. Yachty, who typically has a more laidback, ethereal flow, holds his own next to the energetic New York MC. The two trade braggadocio line after line.

Although "Terminator" is a good song, it may not convert some who do not like Yachty into stans. Fortunately, it does display some solid growth from the Atlanta rapper and his consistent ability to create great party tracks. He has a knack for creating addictive verses and putting together memorable lines, which is on full display on "Terminator". 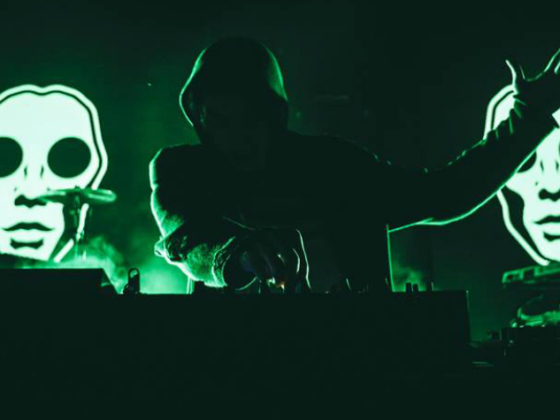 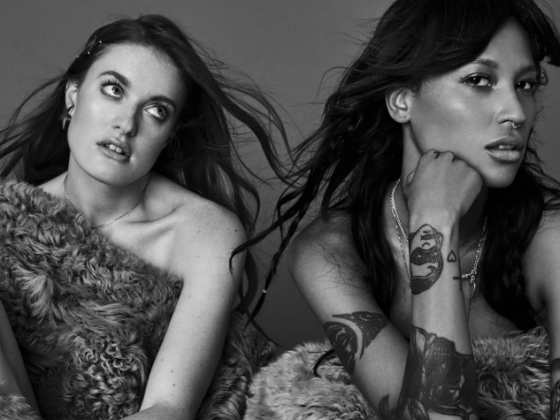