Phil Jones is a rising figure within Atlanta's current musical resurgence who has eschewed the city's usual bombastic trap surroundings for a much more subdued, psychedelic brand of electronic production. The young producer originally found his musical bearings by doing live keyboard and percussion for chillwave vanguard Washed Out back in 2011, and by going on tour with fellow musical savant Toro Y Moi with his former band Dog Bite (who has also released projects on Carpark Records).

Phil has since found success with his ethereal, trip-hop inspired productions as H A U N T E D, but of recent has been putting most of his energy into an alternative R&B project with vocalist Curtis Fields as The Pheels, whose pristine debut "LikeWise" EP was featured on EARMILK back in June.

Today, Phil has decided to release a jazzy new single under his H A U N T E D moniker entitled "Late Train" that features fabled ATL recluse Snubnose Frankenstein and vocalist Makeda Iroquois. Snub delivers some of the most introspective verses of his career over the sublime instrumental, while Makeda makes a brief but potent appearance on the hook.

Make sure to stay on top of H A U N T E D's upcoming Sunless EP, out soon. 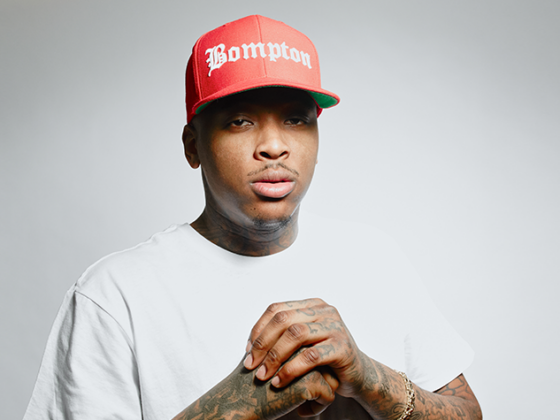 YG and Lil Wayne are back with new banger "Trill" 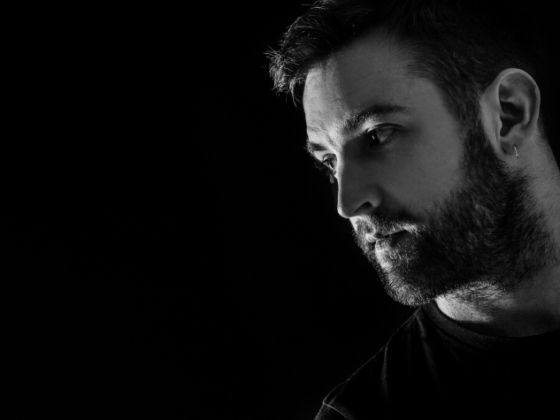