I’ve been hearing renditions of “Jingle Bells” since mid-November and don’t get me wrong, I appreciate the classics, but it’s barely December and if I hear that song one more time I might actually start using the tampons in my purse as earplugs. In a refreshing turn of events in the realm of holiday music, Gucci Mane has released the music video for “St. Brick Intro”, and I have to say Gucci's really got me in the Holiday spirit. The video is directed by Eif Rivera who is known for his work with 50 cent, DJ Khaled, and French Montana to name a few.

“St. Brick Intro” is getting us geared up for Gucci’s Return of East Atlanta Santa, his third Christmas release. His discography already includes two Christmas albums, East Atlanta Santa, and East Atlanta Santa II; the third album in this trilogy is likely to be epic. The rapper is king of tribute releases, already boasting albums named after meals, colors, and months, but the original East Atlanta Santa is still nearest and dearest to my heart. The first time it graced my eardrums I finally experienced holiday cheer without the monotony of hearing Josh Groban sing “Silent Night” for the 9th time that day. “Frosty the Snowman” was never really great, but even Mariah Carey singing "Santa Baby" is starting to sound less like a seductive angel and more like nails on a chalkboard. While I'm a fan of "Feliz Navidad" as much as the next person, if you're anything like me, in order to stay jolly this month you should really switch it up. Anticipating the inevitable cycle to begin again this December, I asked myself, “What other unconventional Christmas bangers are out there?” Here's a list of great tunes (new and old) to bring you good tidings and cheer without the headache:

Two of the songs on this list are from this years “A Very Decent Christmas 4,” an annual compilation of fun Christmas-inspired party tunes meant to be the soundtrack for your friend group’s wildest ugly Christmas sweater rager. All tracks are produced by artists associated with Mad Decent from the likes of 4B, Bad Royale, DI/VIDE DI/VIDE, Major Lazer, and others. Unlike in the past, this year’s compilations is all original tracks making them a particularly fresh addition to your holiday playlist. Two of my favorites include “Christmas Trees” by Major Lazer featuring Proteje and “Mrs. Claus” by Bad Royale featuring Jay Nahge.

“Christmas in the Dogghouse” is a 2008 compilation album by Snoop Dogg with a memorable opener where Snoop dubs himself “the hip-hop santa clause.” Nate Dogg, Kurupt, Damani, and The Hustle Boyz are only a few of the many well-known artists who contributed to this hip-hop Christmas album legend. This album has got everything from sentimental smooth R&B with “Xmas on Soul” by Snoop Dogg and J-Black, to heavy beats like “Landy in my Eggnog” with Bad Lucc and Soopafly.

The final song on this list jump’s back to 2010, when Kanye West dropped one of my favorite holiday songs of all time “Christmas in Harlem.” It’s a crime that I seldom hear it during the season; with big name features Teyana Taylor, and Prynce Cy Hi it should be a holiday playlist staple. The song is cozy and nostalgic, and Ye’s verse tells poignant stories of love and family. 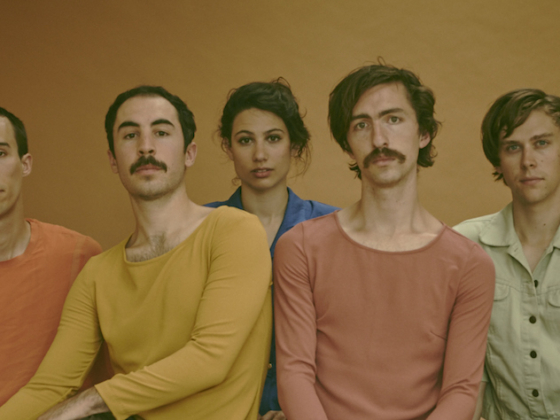 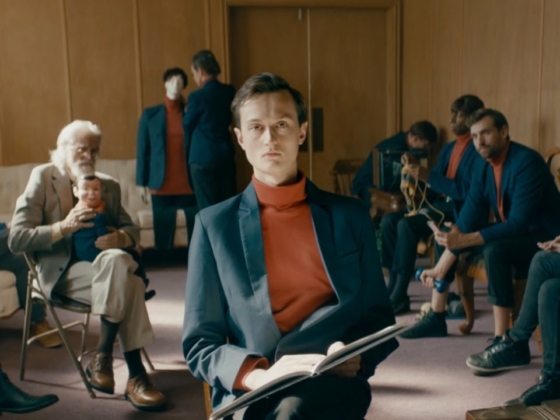