Before ya'll start stuffing those Butterball turkeys on Thursday, you'd be wise to check out this new joint from Milwaukee beatsmith Strehlow. Today, he's premiering "Eastside" on the milkysphere, a chilled out instrumental masterpiece featuring SistaStrings, a duo also reigning from Milwaukee. It's easily the dankest Midwest collaboration since MJ and Scottie P.

"Eastside" pulls you in from the jump. Strehlow starts off with an epic synth, followed by the sweetest, most cathartic strings from SistaStrings. You'll find yourself in a meditative, reflective state for the first half of the song before it crescendos into an absolute banger with more pulsating synths and some sick snares. The pacing is what's most impressive about "Eastside"; Strehlow and SistaStrings' mastery of progression results in a track that elicits tranquility, then exaltation, before ending with a serene curtain.

Be sure to check out more tunes from Strehlow and SistaStrings via the links below. 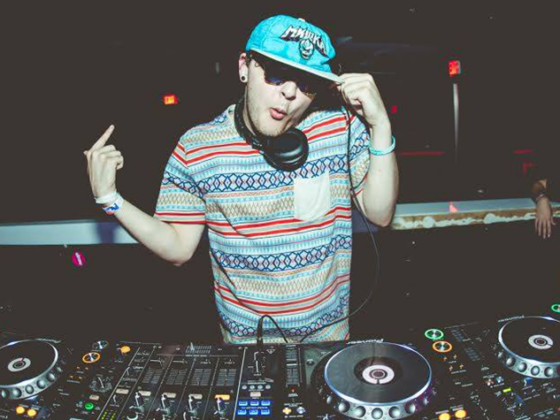 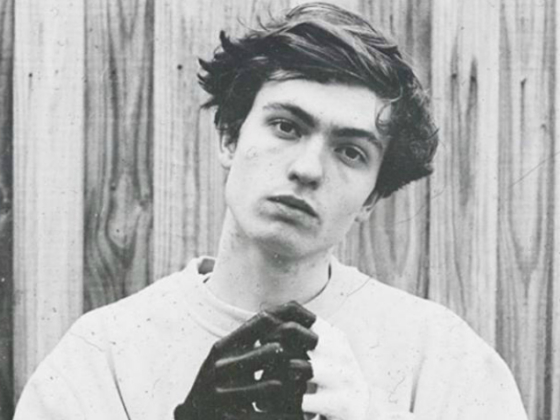