Airing this month is a film featuring Carl Cox, centring on his final chapter inside Space Ibiza this summer. After a 15-year stay at the nightclub, the journey for Carl Cox and the Music is Revolution team is now over.

Produced by Channel 4 and RA, 'Space is the place' documents Cox's residency on the island coming to an end.

See the trailer for new Ibiza documentary 'Carl Cox: Space is the place' above. For UK readers, the 45-minute film will air on Channel 4 on November 30th at midnight. Everyone else will be available to stream it from December 2nd. 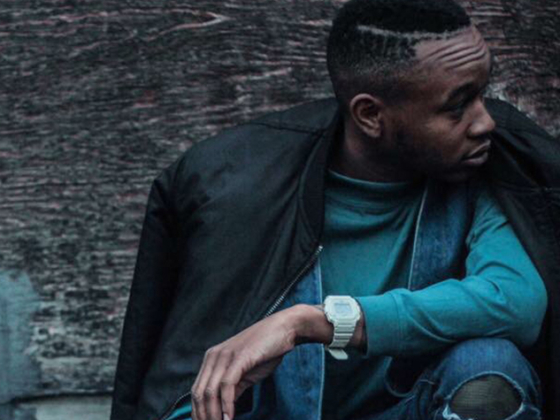 Cawl Sted Bangs it out so "Eazy" 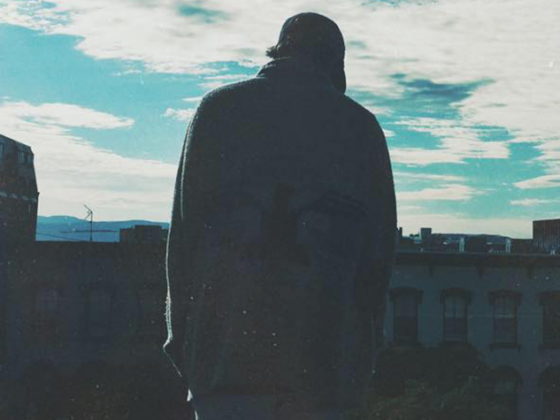