Berlin-native techno mastermind Boys Noize premiered a music video for his track “2 Live” featuring Totally Enormous Extinct Dinosaurs— the sixth track on his dynamic Mayday album that was released in May of this year. This video utilized the expertise of graphic designer and director SUS BOY, known for his horror-meets-hacker style visuals used by the likes of Skrillex, RL Grime, Tchami and others. Also responsible for the music video’s cyber-aesthetic is LILINTERNET, the creative director for Boys Noize and co-director with SUS BOY for this epic music video. “2 Live” tells the story of a real love that turns virtual; watch for yourself below. 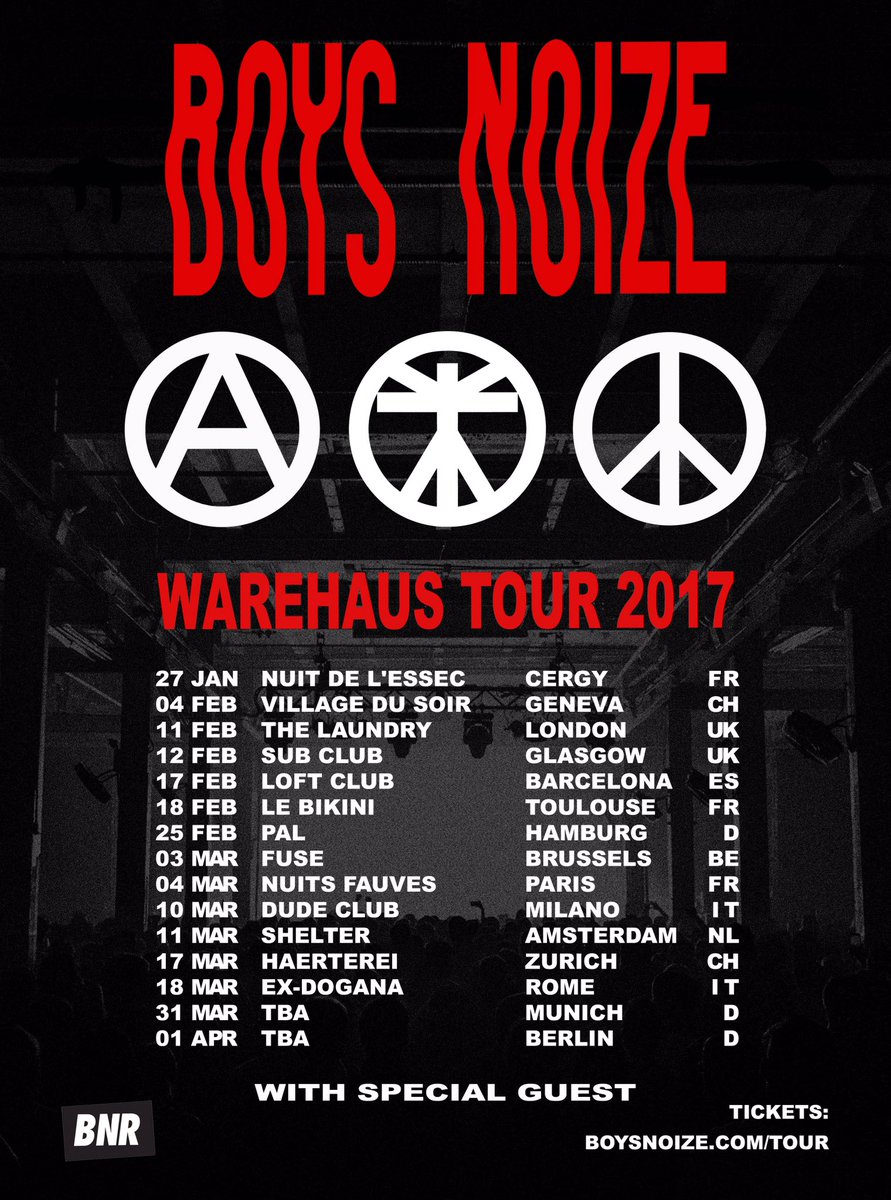