It's been a long four years for fans of The xx who have awaited a follow-up to their previous album, Coexist. You could claim Jamie xx's (Jamie Smith) In Colour provided a slight fix last year thanks to guest credits by xx bandmates Romy Madley Croft and Oliver Sim. Understandably, it's not quite the same.

However, this wait will soon end. I See You, The xx's third studio album, will drop January 13 via Young Turks, according to a press release issued by a band representative.

Along with these newly confirmed details, you can now listen to the album's lead single, "Oh Hold," below. Like a brisk run on a grey morning, the track jogs the line between dreamy haze and refreshing clarity.

Smith's production firmly peaks through the expected aura of dream pop instrumentation. A flirtation with UK dance music has always been a part of The xx's sound, but bouncy house synths, chopped vocal samples and a four-on-the-floor beat now imply an unabashed embrace. Meanwhile Croft and Sim deliver plaintive vocals, more present in the mix than in any previous release, coloring "On Hold" with depth and sentimentality.

As first suggested by XL in-house producer Rodaidh McDonald, this will be the first xx album not produced exclusively in London. The band worked with McDonald in studios across New York, Marfa, Reykjavik, Los Angeles as well as London to produce I See You.

Preorders are available at The xx's site. See the full track list below. 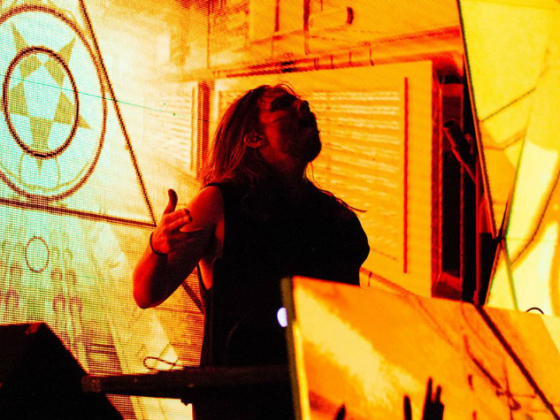 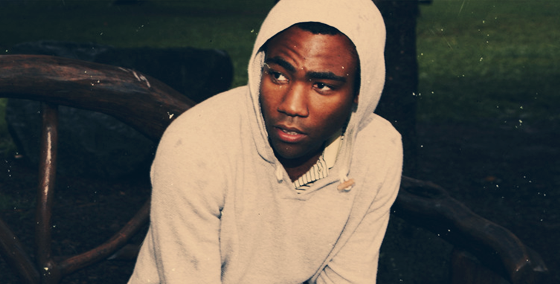