Mura Masa's star continues to shine brighter and brighter. The British producer's single, "Love$ick," has already seen a remixing from the maestro Four Tet, and has garnered praise from all corners of the internet. Now,  he has decided to return to the A$AP Rocky electronic, trap, hip-hop tour de force in the form of a brand new video.

"Love$ick's" accompanying video is equally beautiful as the key progression that begins Rocky's verse. Darker coming-of-age films greatly influences the visuals—specifically Kidulthood and Kids. Viewers explore London streets with three Nike wearing miscreants, as they cause trouble and party. While they are doing all of their brash youthful exploits, Mura Masa's soulful, sample laden production plays in the background; the combination of both these wild and measured elements creates a beautiful contrast. It also helps that "Love$ick" is expertly shot and is breathtaking to behold. Check it out above. 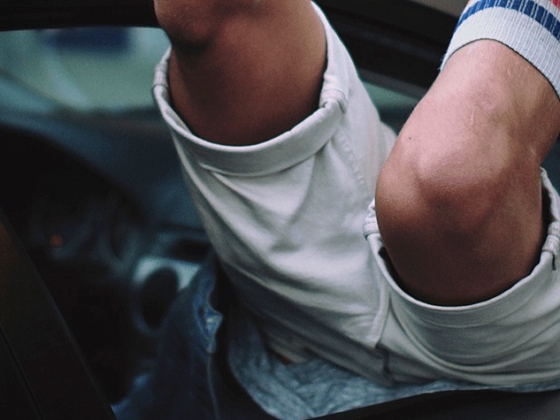 Midnight Club returns with the groovy "My Mind" 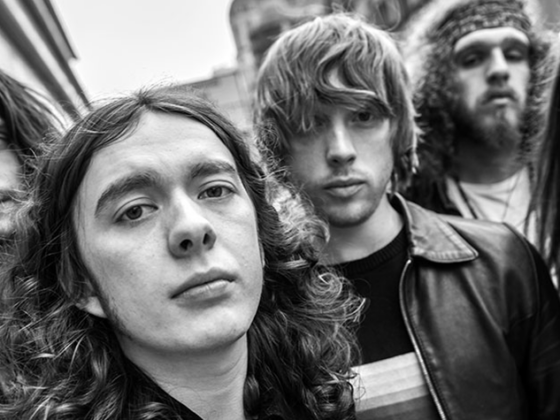