Canadian electronic and hip-hop producer Ryan Hemsworth gets back to his production roots with the release of his new track "Commas" featuring Chicago rapper, Adamn Killa. Following the releases of "In The Sky" and his "3AM O4W" mix, it looks as if Hemsworth is slightly stepping away from his electronic sound for projects with a little more edge.

"Commas" feels like a Hemsworth-produced track with every beat. The bubbly electronic sounds blend seamlessly with Killa's laid-back bars and the trap beats give it a cute-but-still-hard feel. The track caters to the trap trend going on in hip hop right now, but it's fun and definitely "wavy" (as the teens say nowadays). With Ryan's current focus on hip hop, it's refreshing to see his production diversity and exciting to see what he will release next. 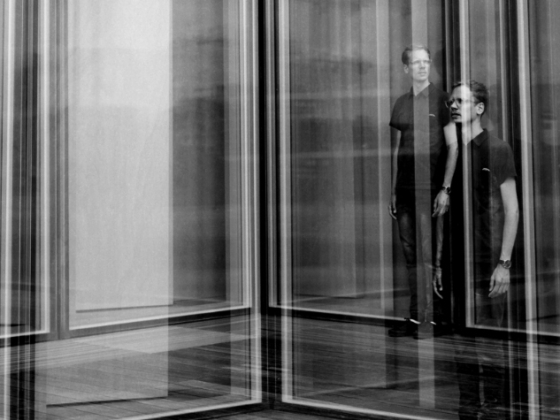 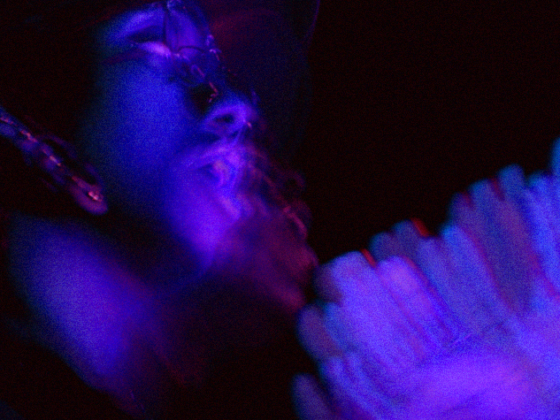