Described in a press release as an "outlet to the many hours spent sitting in a living room bound by a sort of everyday, familial tyranny," "Knife's Edge" is a mesh of driving percussion, layered bass synth sounds and distorted guitar tones. Or, in other words, a promising debut.

Formed in 2014/15, Sister Socrates narrow in on inward-looking lyricism characteristic of many indie/alt-rock outfits (David Bazan, New Gods, Bright Eyes) that inspire the band. Their debut LP is due out early 2017.

Listen to "Knife's Edge" below in anticipation. 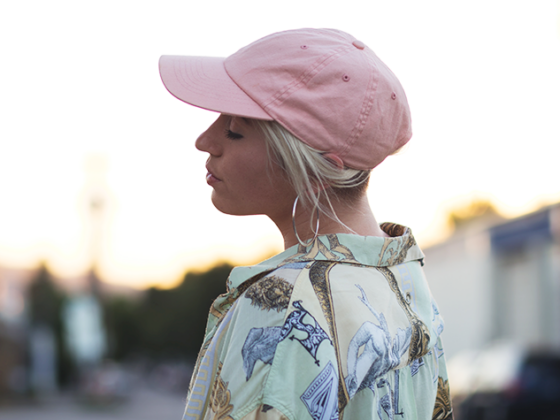 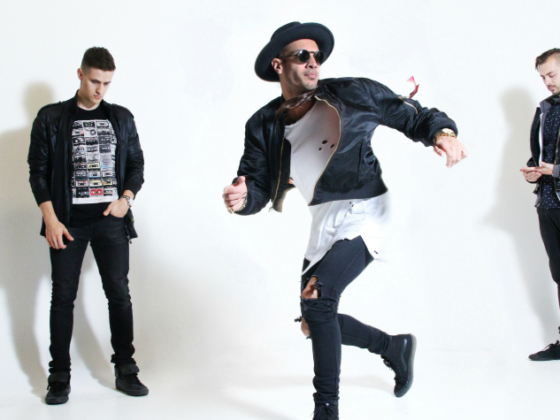