According to my dentist, like the majority of New Yorkers, I grind my teeth. The presidential debates are over but the rhetoric is still ping-ponging all over the internet. On TV the Cubs won the NCLS, advancing to the World Series for the first time in 71 years. In my own life, I have to run 26.2 miles in two weeks for the NYC Marathon. Again. The stress is palpable.

But as always, music abates.

London quartet ISLAND’s track “Waves” features an abrasive, corroding lead vox that chisels the ebbing melody into a palatable, pop-rock production. Brooklyn via Dublin indie rockstress Sorcha Richardson gives us “Lost” – a unique third-person take on a heartbreak. The tune is still melancholy, but coming from more objective POV, the message is positive and productive.

Scaling the gender and genre spectrums, Chicago duo girlyboi and NYC septet all boy/all girl are similar by name alone. Girlyboi’s “Good Looks” is psych-folk acoustic offering with male / female vocal pairings while the latter, all boy/all girl’s “Housewarming,” is a string-led, harmony-heavy construction on par with Dirty Projectors.

Who – speaking of which – are also featured on this list, with their latest: “Keep Your Name.” This is notable as it’s the Brooklyn indie group’s first track since 2012. Lots of history being made as of late. And they’re conveniently aligning their releases with our election years. I vote we up the cadence.

Hope this edition of #IndieSkim adds to the entertainment we’ve witnessed in the past few weeks, or chills you out if you’re a fellow Type A predisposed to grinding your teeth. 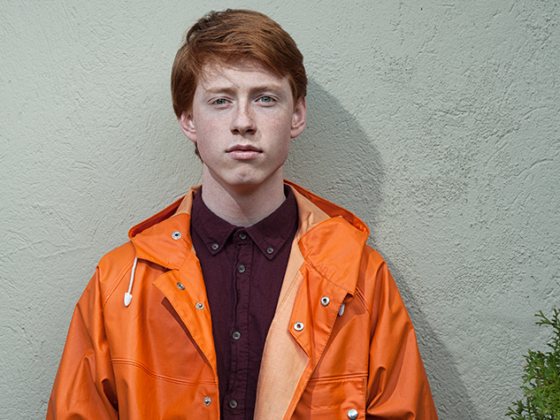 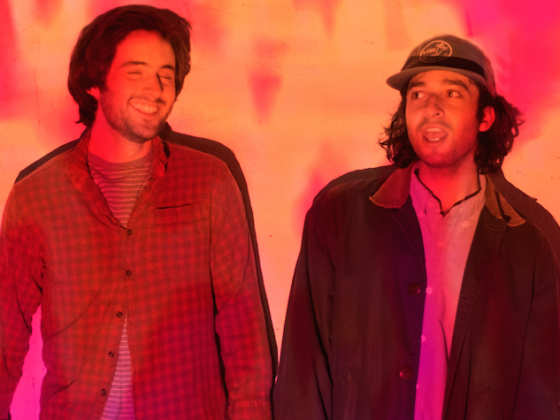 Listen to Bleach Day's debut LP 'Where To Dream'