Amsterdam Dance Event is an integral date in the dance music industry calendar. Falling in October, straight after a heavy summer for electronic music at festivals and in Ibiza. ADE is a major player in looking back at the recent past and thinking forward to the future.

Amsterdam invites thousands to the city this year during October 19-23. Conferences take place during daytime, from Gilles Peterson discussing his three-decade career, a photo exhibition from 20 years of Global Underground, to panels on diversity and the world of streaming. Partying takes over when nighttime arrives, although there’s plenty on offer for those looking for afternoon raving fixes. Here are our picks for the 5-day event.

Dutch festival Awakenings presents 5 ADE Specials that all look rather spectacular. Len Faki starts the week with techno’s finest, including Octave One, Blawan, and Rødhåd. Awakenings continue with Adam Beyer, Joris Voorn, and Joseph Capriati heading and curating nights, before the closing party on Sunday.

Soma Records are 25 this year, as part of the anniversary they head to Amsterdam for a free event during this year's ADE. Label heads Slam are joined by fellow heavyweights Milton Bradley, 2000 & One, Charles Fenckler, and Quail. To obtain your ticket to this free party, click RSVP on the Resident Advisor event page here.

De School opened in January, from the people who brought the city Trouw and Club 11. De School operates with a 24-hour license and is open every night of the week. During the week of ADE, their schedule kicks up a notch, starting with Fout Tet and Floating Points behind the decks for a marathon team up.

Marcel Dettmann is recognised as one of the main trailblazers of modern-day techno and has mixed the latest edition of DJ-Kicks. A regular at Berlin's renowned club Berghain, his addition to the series has already received praise. Marking Marcel's contribution to DJ-Kicks, he plays a four-hour set, with Thomas Martojo on warm up duties. Pre-sale tickets have sold out, but there will be 50 on the door for €25

PLAYdifferently presents a masterclass of the Model 1 mixer. Richie Hawtin and Matador will showcase the potential of the six-channel mixer, demonstrating their performance set-ups. Introduced to dancefloors this year, Model 1 is designed by Hawtin alongside Andy Rigby-Jones.

Keinemusik checks in with ADE on the Friday of ADE. Leading names for the label Adam Port, &ME, David Mayer, and Reznik fly in from their motherland Germany. Expect a 9-hour journey in an intimate setting at one of Amsterdam's main hotspots.

Monika Kruse and Christian Smith front each of their labels for this techno team up. Monika’s Terminal M artists Stefano Noferini, ANNA, Pig & Dan and Oliver Huntemann will join her. Whereas among Christian’s selections for Tronic there is Noir, Wehhba, and Eric Sneo playing live.

Respectable Amsterdam promoters VBX and London based party FUSE team up for an ADE afterparty. Freaks certainly do come out at night, and after that? Well, that's a whole different story. In the midst of touring eight cities around Europe to celebrate their eighth birthday, FUSE drops by to host their speciality, some tempting after hours. The line-up features Archie Hamilton, Enzo Siragusa, Ferro, and Makcim Rossko.

Following Ibiza residencies old and new with Afterlife and ENTER the days prior, Loveland concludes their ADE trip with Circoloco. As you’d expect the line-up is bursting at the seams with Circoloco favourites. Usual suspects play, like Seth Troxler, The Martinez Brothers, Matthias Tanzmann, and Davide Squillace. Further highlights include Apollonia, Art Department, D’julz, and Gerd Janson.

Cocoon sees in 20 years at the top of the game throughout 2016, including at ADE. During the past two decades, Sven Väth has travelled the world over with his techno brand. Vath's vision and passion for music translate at every event, from his Ibiza residency to the Cocoon in the Park festival at Leeds. Guy Gerber, Ilario Alicante, Dana Ruh, plus more will help Amsterdam rattle to the sound of Cocoon.

After a massive summer in Ibiza, residing at Space for the club’s last year in service at Playa den Bossa, Do Not Sleep take to the Dam. Joining main man Darius Syriossian to ADE there is Alan Fitzpatrick, Anja Scheider, fast-rising name Emanuel Satie, and Music On favourite Leon, among others. 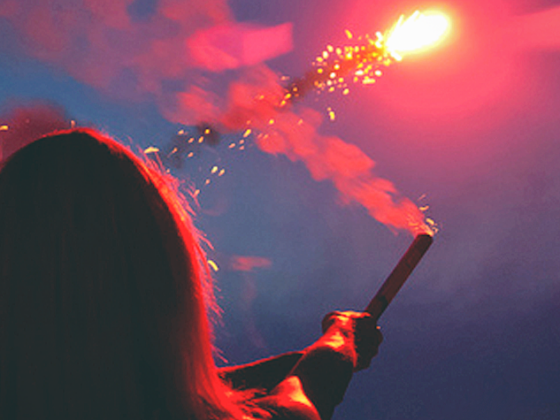 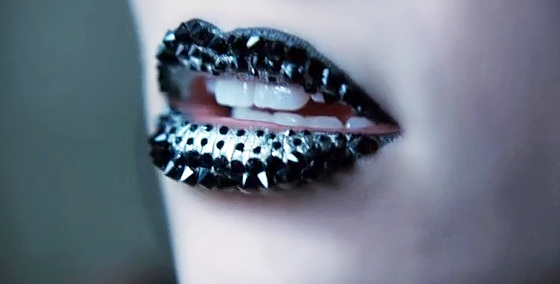