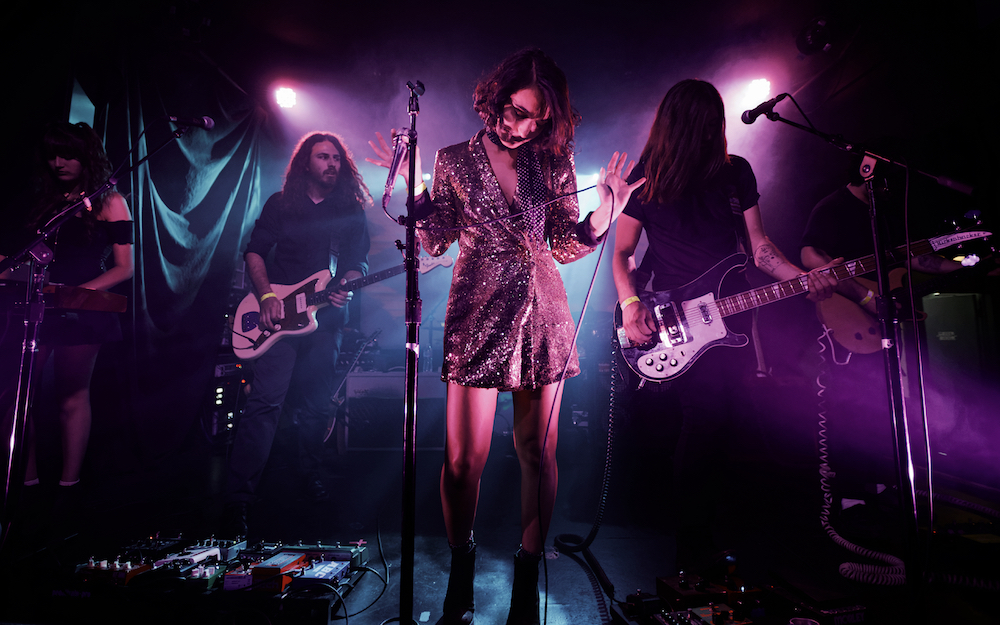 Night Talks are a indie four-piece out of LA who've been preparing for their debut LP In Dreams since earlier this year. The group's riveting sound is largely formed around the remarkable vocal abilities of lead singer Soraya Sebghati, whose moody croon serves as the backbone to the quartet's sleek & layered instrumentation.

The group has recently released the 2nd single off of the new project entitled "Mr. Bloom", and it might be their most captivating piece yet. Check it out above and make sure to listen to their In Dreams LP when it is released early next year.