Red Bull Music Academy starts its adventure for the 18th anniversary in a creative area of Montreal. The entire event stretches over the dates September 24th till October 28th, featuring live music, conferences, and art installations. The essence of the Music Academy series is to give musicians a chance to interact with other international artists and find interesting spaces to showcase collaborations.

Never Apart holds different events around Montreal to change a public conscious for social change, environmental awareness, and LGBT interests. They host parties, dances, photo galleries, art exhibits, workshops and other events. The organization is a non-profit group that looks after 12,000 square feet of creative space in the Mile End neighborhood.

The past weekend at Espace Reunion saw Xosar, a Berlin based DJ, play a memorizing dark and dangerous set. She had the audience hypnotized with her analog set, which made the main room full up throughout the entire time. Her concentration and enthusiasm behind decks was equally impressive as her ability to manipulate live music. 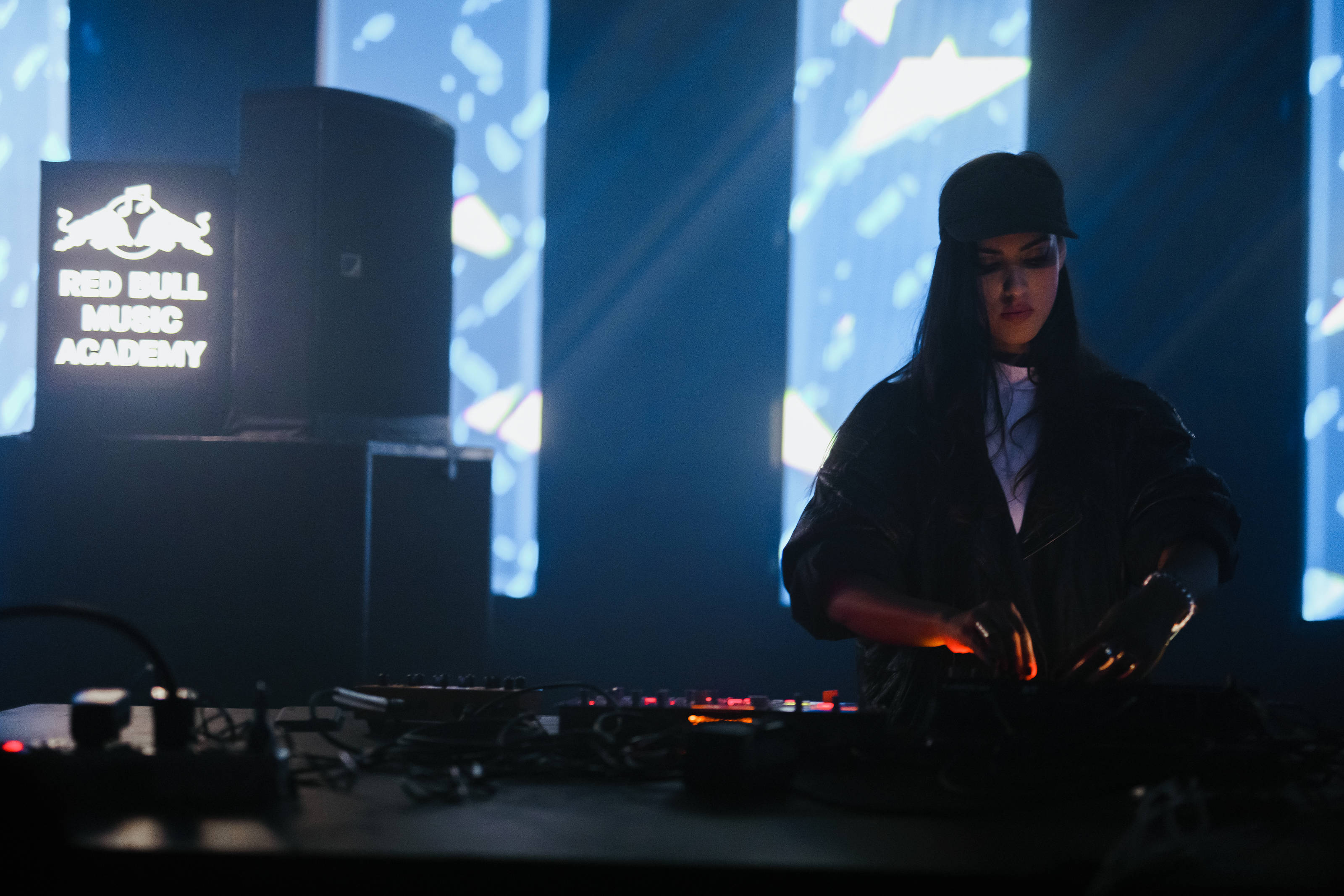 Rrose played at the main stage with a perfectly balanced set of deep house and techno. Her introduction to the opening event seemed well suited for the early attendees. Rrose's skills as a DJ were exciting to hear in a live setting, as she had a great reception with the crowd. 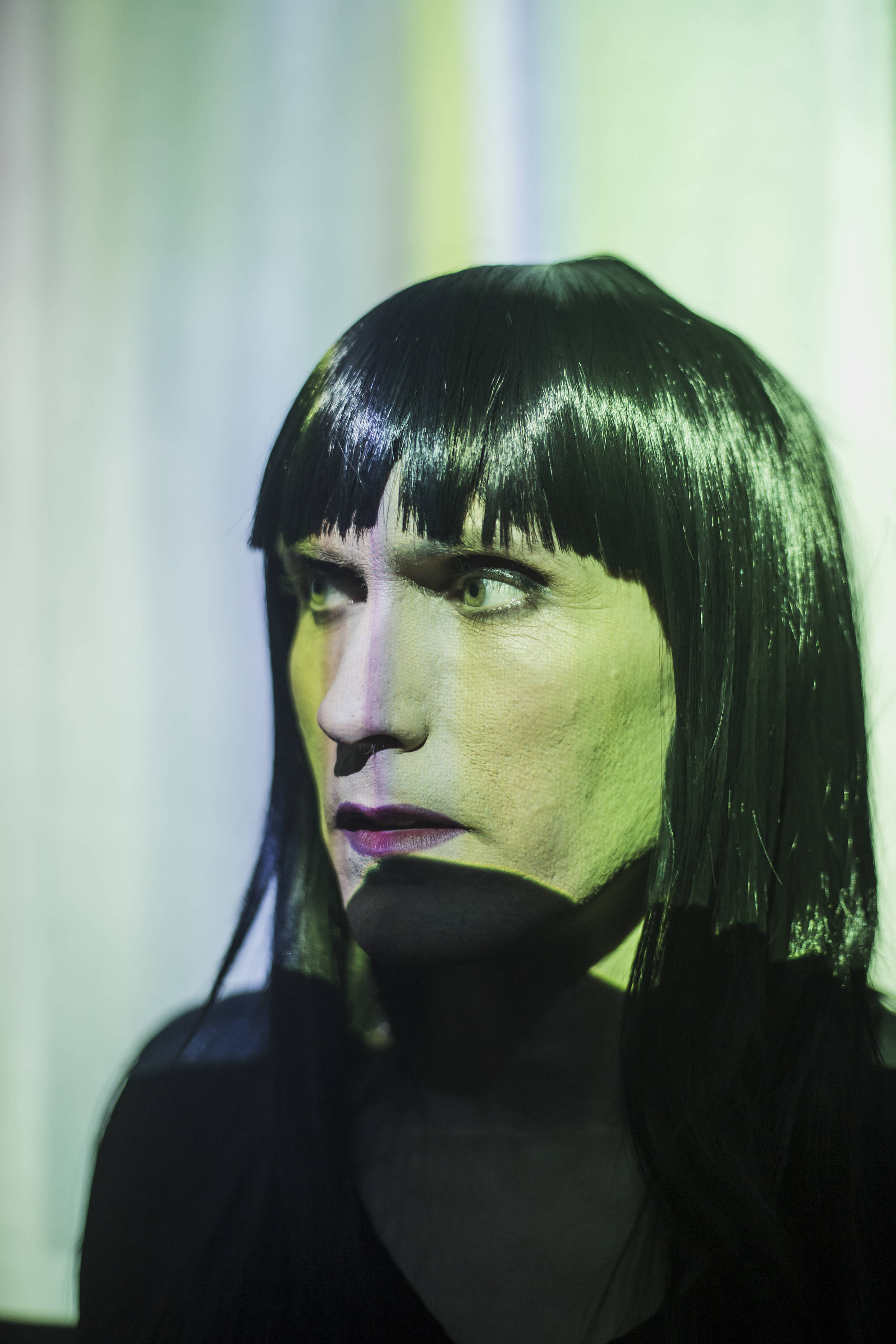 Aurora Halal made an interesting transition after Xosar into a techno-infused mix. The Brooklyn resident is well known for her Mutual Dreaming parties and kept the crowd going for over an hour long around 2am. The musician has a complex DJ setup that gave her a technical format to excel at. 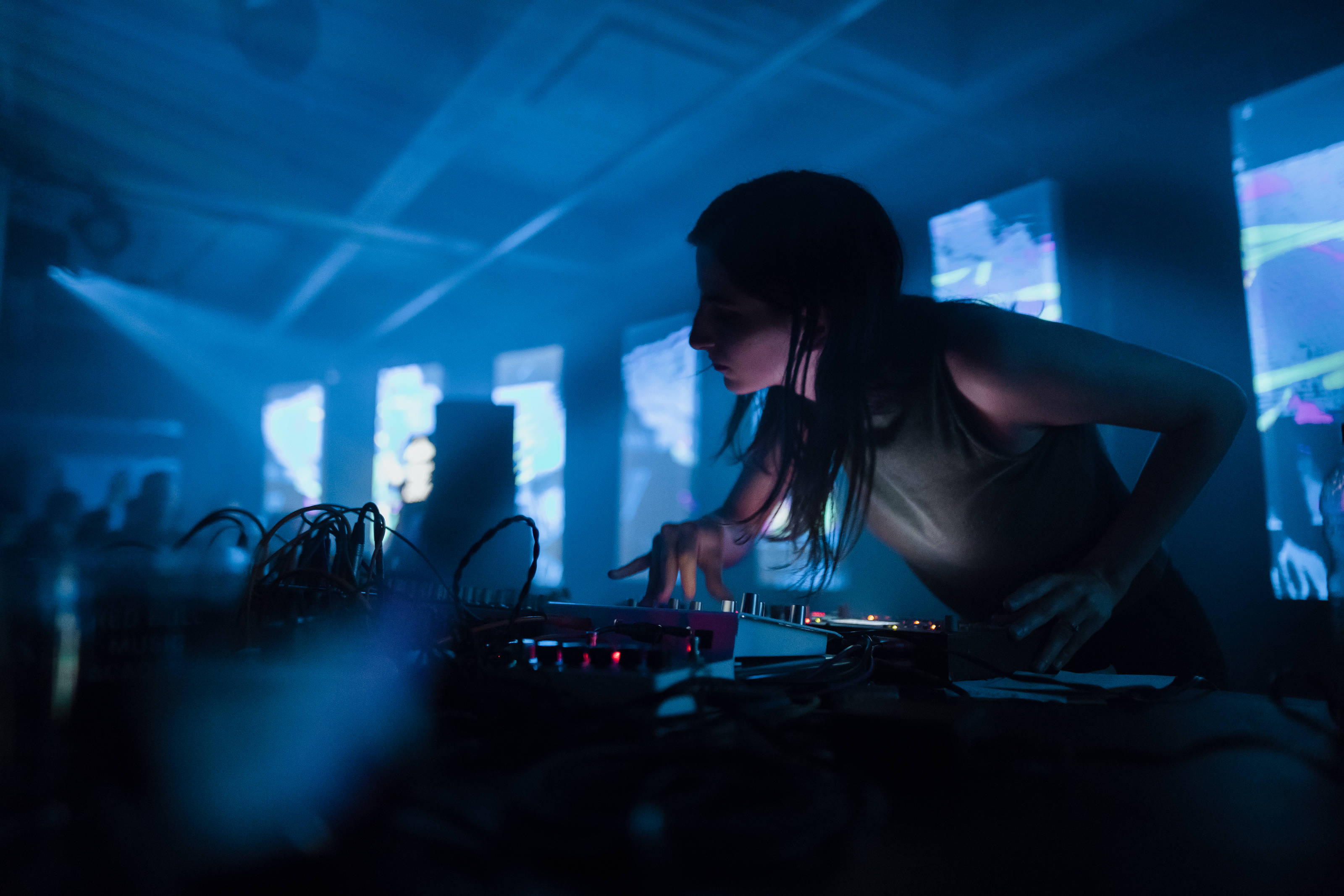 Hashman Deejay and Bluntman Deejay back to back together in the small room were an energetic duo. They put on a mix of electro fuck with traditional sounding jazz that blended extraordinarily well together. These two artists taking turns spinning records and playing cool house tracks was a sight to see. 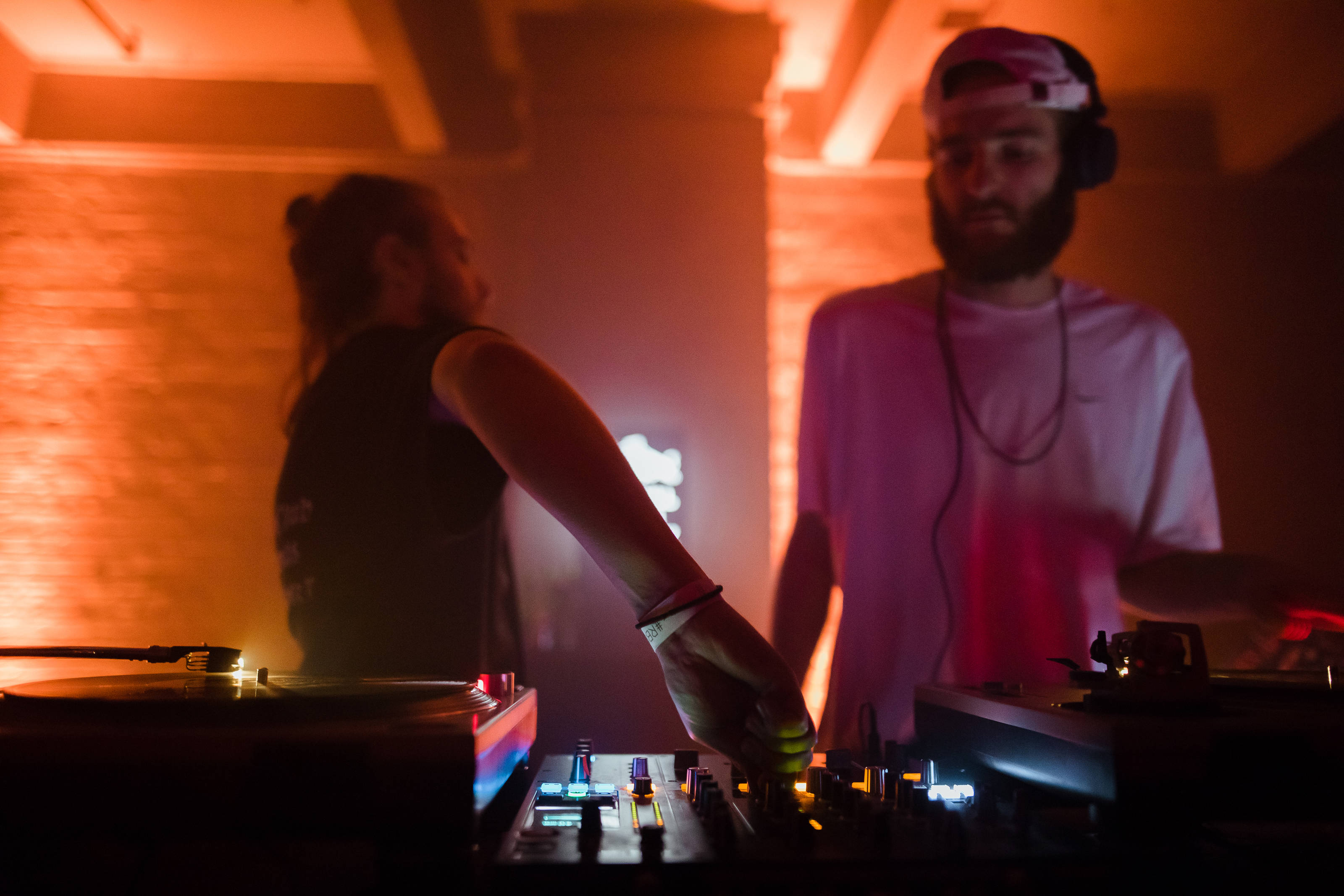 Mike Servito finished the night in the smaller room with some major acid waves. Another Brooklyn native made serious commotion to an energetic crowd after 4am. The room he came into turned from a well lit jazz bar to a dark and eerie space. 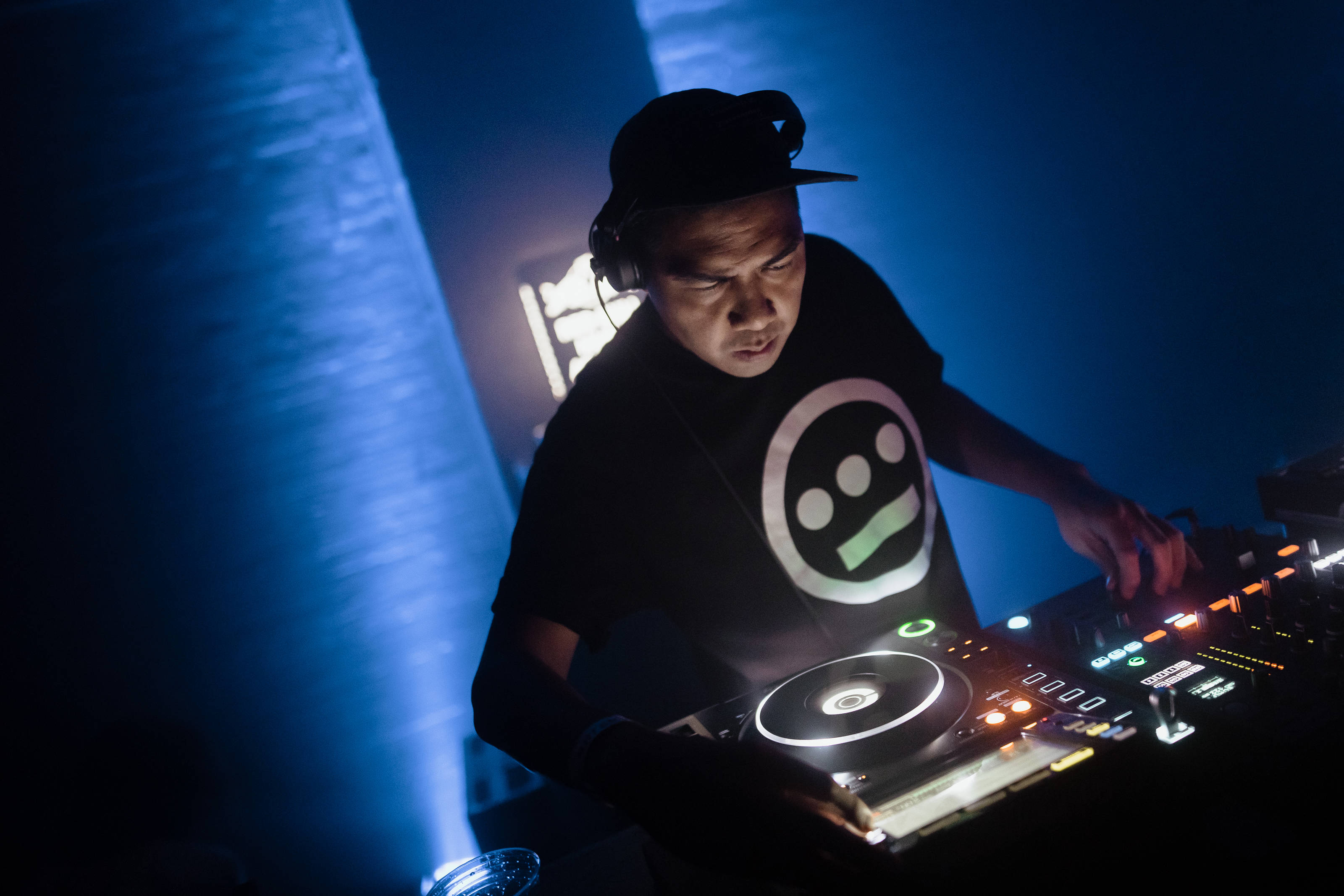 There are a series of shows still to come over the month that are open to the public. Red Bull Music Academy has brought in a selection of local artists like Lunice, Tiga, Jacques Greene, CFCF, Jean-Michel Blais and many more to perform. There is everything from electronic to live piano and even those two together on October 5th. You can see the remaining events below and can find tickets from the main website. 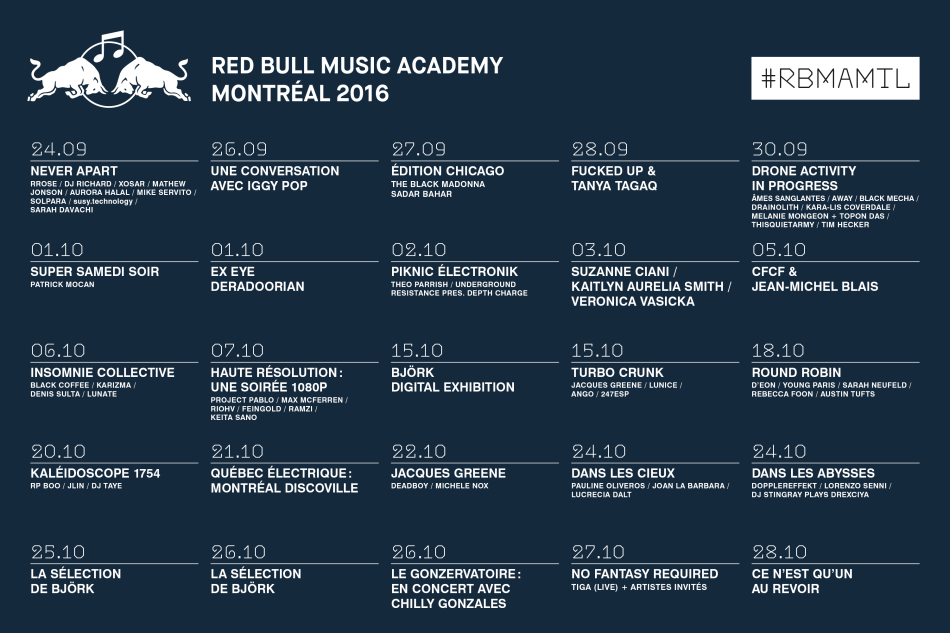