Twosome rock outfits are a dime a dozen, and good rock duos are like finding a needle in a haystack. Lets keep digging down to rare gem status and mention twosomes that feature a rockin’ female drummer like in The White Stripes and Matt & Kim. Now dig even deeper and completely shake up any conventional arrangement by creating a wo piece band led by a female drummer who kicks ass harder than she hits the kick  drum. That beautiful two piece anomaly is known as Moon, the LA-based alt-rock group led by drummer/vocalist Chelsea Davis with guitar and synth from Dan Silver.

The duo paired up with Roland to film a live performance of their song “I Got A Fever.” The video is a part of the Roland Session series, which features  live performances from emerging artists. In the video, Chelsea channels her inner Annie Lenox to deliver a provocative vocal performance that is backed with an aggressive attitude and raw grit of Joan Jett.  It’s a driving and compelling performance from both and one that has us eager to see who steps into the Roland studios next. 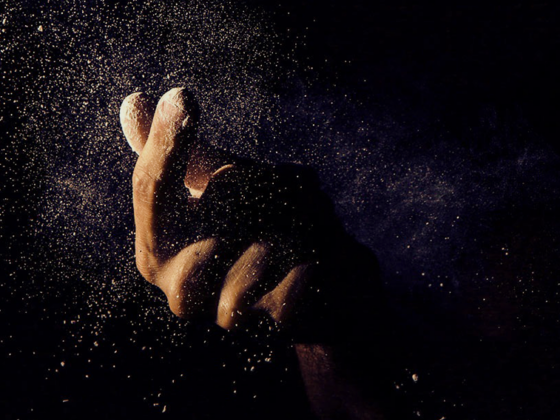 MoonBeat pulls through a glistening rework of "Wild Love" 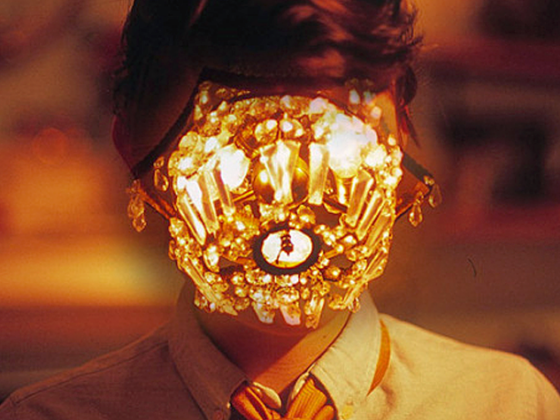