Austin-based fiddler Ruby Jane has accomplished a whole hell of a lot in her life. At age 10 she was given the title of Mississippi Stat Fiddle Champion, was crowned the youngest fiddle player to be invited to perform at the Grand Ole Opry, at age 12 she moved to Austin and that very day played on the stage of Austin’s historic Continental Club. She’s toured as the lead violinist for artists like Local Natives, Willie Nelson, Lady Gaga, and Blues travelers. Now she has focused all her immense talents to bring her fiddle front and center in her band Ruby and The Reckless with fellow members Austin Simmons, Miggy Milla, Chris Copeland, and Sam Powell. Oh, and she is 21 years old.

You haven’t heard any fiddle rock quite like the behemoth blend of rock, folk, and pop that Ruby and the Reckless brings to the table. Today, we have the pleasure of sharing with you an exclusive early stream of their debut full-length album In My Head, which is out officially on Sept. 27th. Here the group proves their ability to shatter genres and perceptions of string instruments with their innovative and intoxicating presentation of the fiddle. The 10 track album takes you a spellbinding musical journey of sonic melodies that twist and turn between driving alternative rock, southern rock with a psychedelic tinge, pop rock with hooks so sweet they stick to you like cotton candy, and whimsical indie melodies that you’ll be humming for weeks. Sandwiched in the 10 song album is a sultry cover of “Gold” by Chet Faker (now Nick Murphy) that is seductive as her angelic voice floats above the provocative guitar riffs like warm brandy melting over ice.

In My Head is a triumphant victory for Ruby and the Reckless. They have managed to create a unique sound that distinguishes themselves while still showing they can adapt their musicality in a wide array of genres, mixing and blending to their hearts desires, creating a technicolored dream coat of inviting melodies and songs that you want to wrap yourself in for a while. Enjoy the advanced stream and be sure to grab the record when it comes out on Sept. 27th. Check out their video for the single "Rainbows" below. 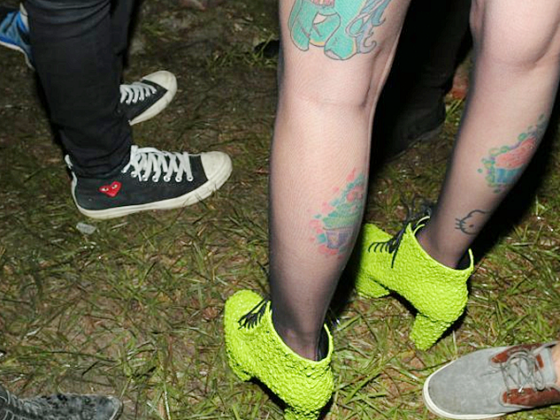 Stefan Alexander's "Skeleton" gets a remix from Savoir Adore 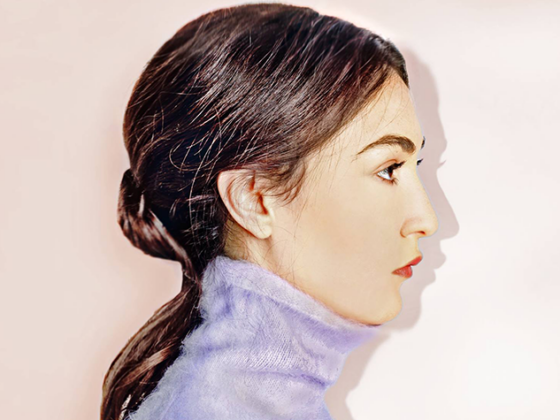