Romanian duo NTFO have been a steady force in Solomun's Diynamic family for years now, and their contribution to the 10 year compilation release premiered right here on EARMILK this week. Now, we've got an exclusive Night Rumours mix that showcases their style perfectly. Deep, rolling basslines complimented with dreamy leads and trippy sound effects carry the mix throughout, as it verges between house, deep and tech house effortlessly. 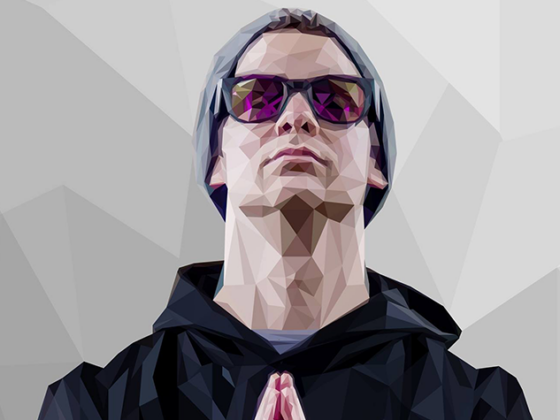 Vanic goes in like a "Samurai" featuring Katy Tiz 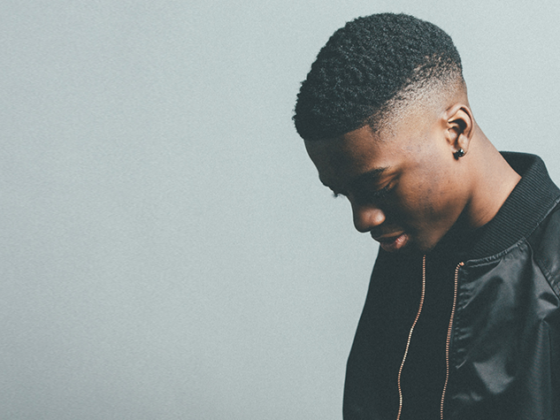 IshDARR returns with the bounce on "Locals"