Rising Canadian artist VNCHY has been making moves from within the newly revitalized Toronto music scene with his own take on his cities' ominous trap-infused stylings. The 19 year old MC  has a striking, hunger-filled vocal delivery and sense of immediacy that completely engulfs that often spaced-out productions.

But VNCHY's aptly named new single "Unpredictable" has the artist exploring a much more light-hearted approach to his songwriting . The Bijan Amir produced cut is a dance-floor number that has the artist displaying his vocal abilities and is a clear departure from his usual brooding style of rap. Check out the single above! 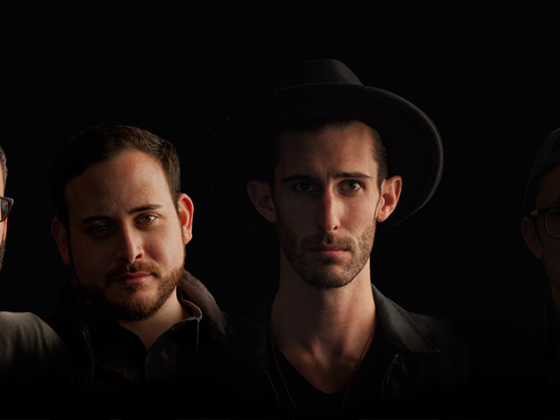 Fans of NEEDTOBREATHE will love "Embers" by The Brevet [Premiere] 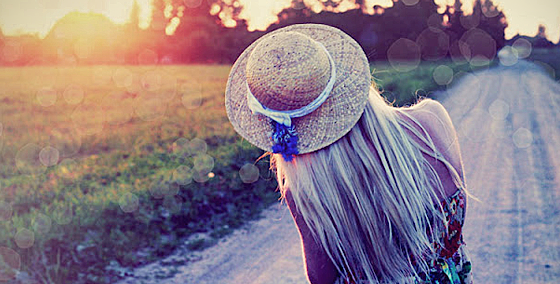 Phiilo will have you "Falling" in love with their new track