"African Voices" is a manifesto for breaking free. It’s the galaxy’s guide book to liberalism. When you’re standing on the edge of the ledge, contemplating the jump….African voices are the whispers in your head telling you to take the plunge."

Bon Voyage is a diamond in the rough; a needle in a haystack. Though the image from their SoundCloud stream behind their latest work might say otherwise, the group is comprised of pieces that fit together in such a seamless way, that we might forget that they work from different continents. Made up of Brookyn-based rapper Shamon Cassette and two Dublin-based house producers, The Supreme and Gucci Cortez, Bon Voyage's makings might sound unusual. Of course, that is, until you take a listen to their music.

Though Bon Voyage is just starting out, they've already gotten some looks from big tastemakers, including Annie Mac. They've made their own sound, one that has come through on originals like the one we have a listen to today. Entitled "African Voices," it's made of a beat that is actually UK house (not just trying to sound like it), with organic, lifelike production and a mesmerizing vocal from Cassette. Infectious, sensual and groovy, "African Voices" is a sign of how boundless the state of music currently is. 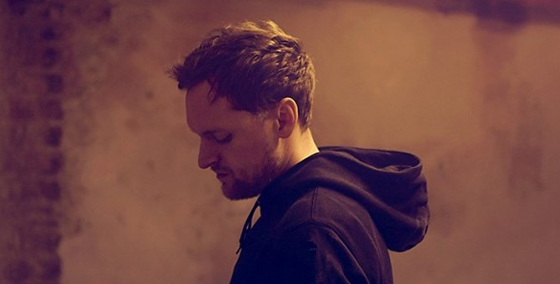 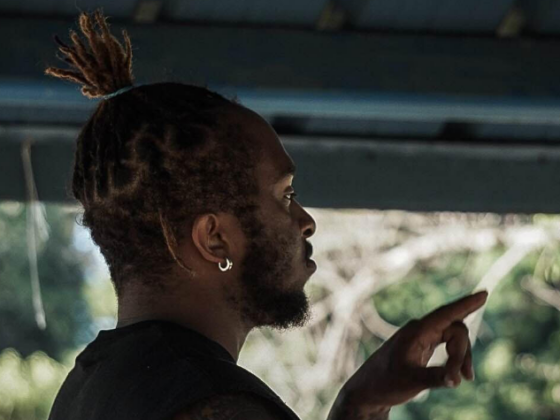