Berkeley-based Caleborate has been consistently releasing gems for some time now, like August 2015's Hella Good and January 2015's Winter Break. He has blessed summer '16 with his sophomore album 1993.

1993 is authentically Caleborate, which is truly evident from start to finish. Caleborate touches on his goals, his family, his downfalls, as well as topics that other 20-somethings can relate to. That was exactly his goal with this project. Caleborate wanted other 20-somethings to see themselves in his music. He accomplished just that. 1993 features production from P-Lo, Mikos Da Gawd, Kyle Betty, Julia Lewis, Ian McKee, Wax Roof, Cal- A, Wonderlust, Kuya Beats, Hau5party, and EluJay. Pell, Sylvan Lacue, Cash Campain, Cadence, Amen Auset, Maya, Simmi, and Pops join Caleborate to round things out.

1993 is the perfect soundtrack for the final weeks of summer. If you don't believe me, press play. 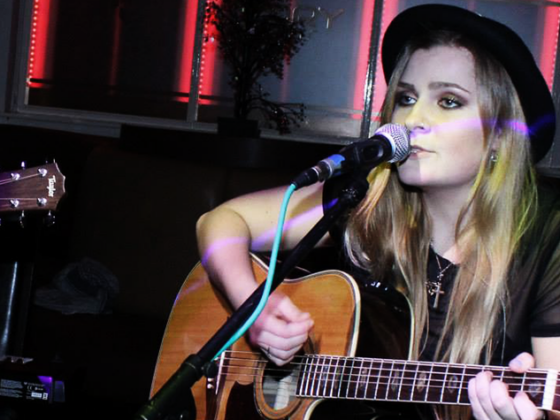 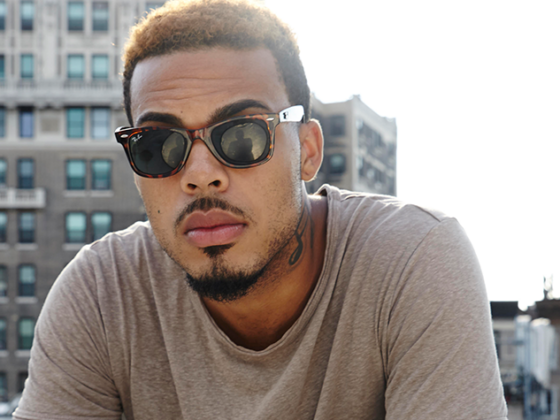 Xavier White and Paul Couture reconnect again in "Life For You"