Citizen Zero is debuting the video for their emotional single "Go ( Let Me Save You)." The video features Citizen Zero rocking out while a frustrated woman searches for answers breaking everything in her sight. The guys have been gaining a lot of attention in recent months. They've been featured in Guitar World, Loudwire, Pure Volume and many other publications.

This song was written by the band during tough times. "When we wrote Go we knew we wanted it to reach people on more than just a musical level.  It’s actually the first song Sammy and I wrote together. It happened right after the Sandy Hook tragedy. I was watching the news, and I couldn’t believe how the cameramen were consciously filming crying parents. It was so wrong. Having gone through tragedy, it made me really angry. I had to say something. We are so excited to release a visual story for this song." The Video for "Go" is visually striking and thought-provoking. Their album State of Mind in available now. 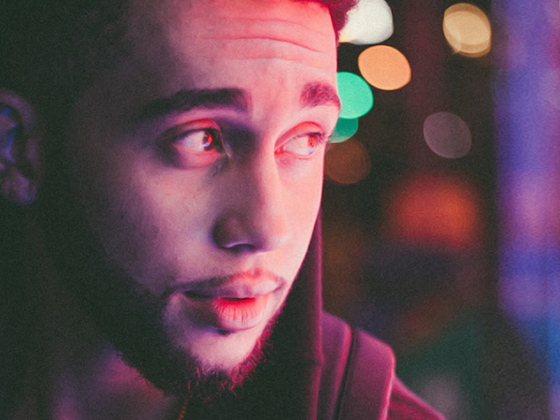 Maurice Moore returns with new visual for "Please You" [Premiere] 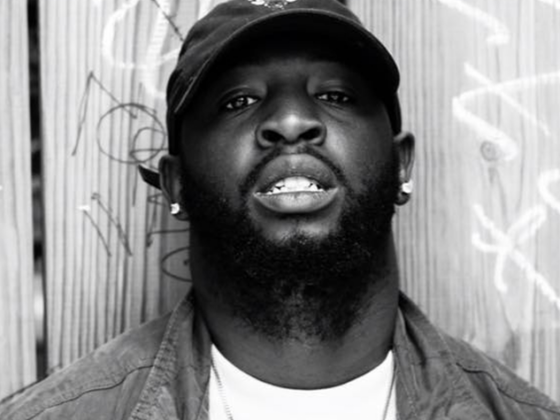