Grouplove, by way of California, have released their new single "Do You Love Someone." This is the second tune Grouplove has released from their forthcoming third record Big Mess. "Do You Love Someone" is a alternative song with a driving beat. Grouplove is no stranger when it comes to creative, upbeat tracks. They are a band that has slightly changed their sound over time, but still continues to put out solid music.

"Welcome To Your Life," which was the bands previous single, was the number one most added song at alternative radio for three consecutive weeks. They are currently preparing for a substantial tour of Europe and North America. They will be spending a lot of time in Germany, France, and the United Kingdom just as they finish a string of performances in Australia. They will be reaching the states shortly after autumn arrives.

Grouplove's album Big Mess is due for release on September 9 courtesy of Canvasback Music/Atlantic Records. 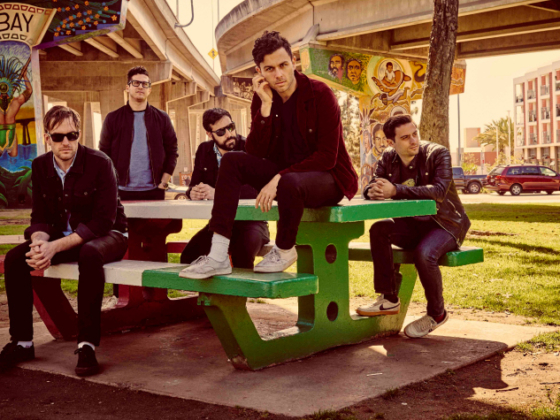 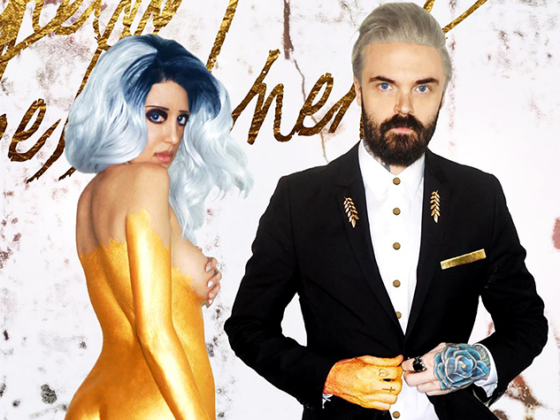