As we've previously mentioned, Milwaukee is a city to watch: a number of promising hip-hop artists are coming out of the city, and it is looking to becoming a hotbed for the music in a way similar to Chicago. A Milwaukee artist that should be on your radar is Renz Young. If you are unfamiliar with Renz, his new single "Proud of Me" is a great introduction.

"Proud of Me" is an upbeat cut produced by GARREN. From dropping out of college to working that 9 to 5, Renz thinks back on the struggles that have gotten him to where he is now. "Proud of Me" will be featured on his forthcoming project titled It Was Nice Knowing You, which is set to be released later this month. Until then, press play on "Proud of Me". 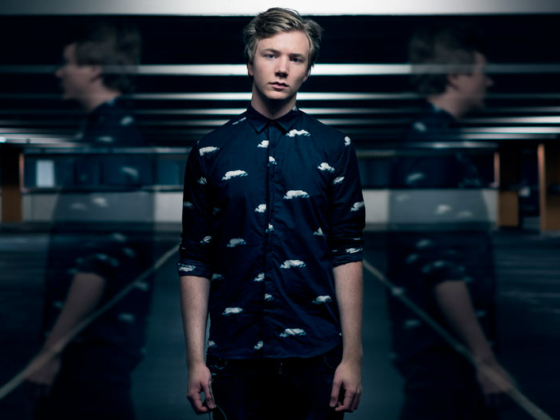 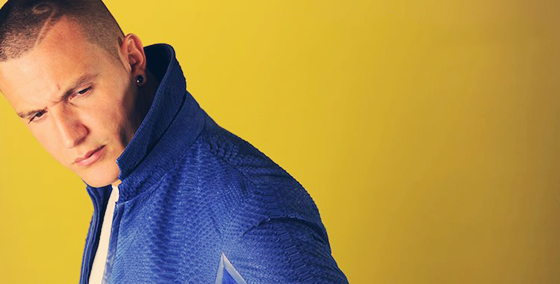