Chance The Rapper, Big Sean, Jeremih and Smino team up for the hottest collab of Summer '16, "Living Single". This track is allegedly a leftover from Coloring Book. I'm not sure why this didn't quite make the cut, but I'm guessing the only plausible reason is to release it roughly two months later as a sneak attack. Like damn, we were hella satisfied with Coloring Book as a whole – but just right when you thought you were at the climax, they hit us with a back to back orgasm.

I'm posting two different mediums to listen to this track because GOD FORBID one doesn't work. SoundCloud Dan, I don't know who you are but I'll refer to you as the plug. This song begins and you know it's the truth because it sounds straight outta the 90's. On "Living Single" each artist does their own thing on the track while maintaining a core authenticity to their sound – no one tries to morph their craft to be coherent with the other. And it's a beautiful fucking chaos. Each feature on this track is completely different which makes the holy matrimony that much more fruitful. Vibe to this track in the whip, eating chips, at the end of the party when you're about to dip or when you're inches away from licking some luscious lips.

And don't act like I didn't tell you Smino was bout to blow like, months ago bih. 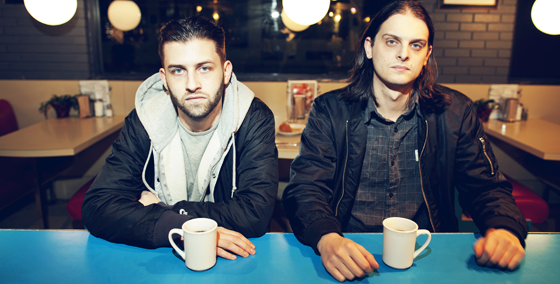 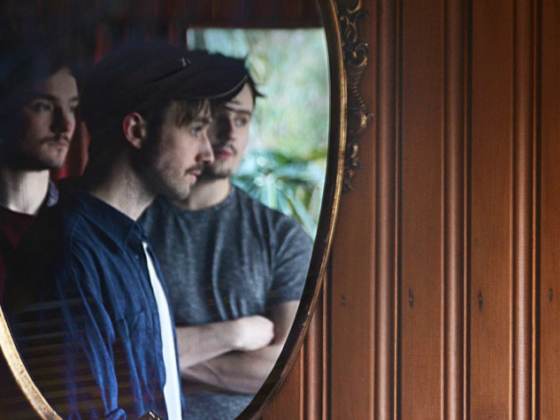