Total
0
Shares
0
0
In a world where it's become harder and harder to differentiate oneself as an artist, those like Gigamesh still find their way to the top. With a unique style rooted in disco, house and electronica, the Minnesota-based artist takes notes from Daft Punk, DJ Shadow and Aphex Twin in creating his music. And it's no surprise that Prince is one of Gigamesh's biggest influencers, as the artists share their hometown of Minneapolis and a love for soul music. After studying music in school he even had one of Prince's engineers as a mentor, before landing some of his own hit remixes that made a name for him across the internet.
Since then, Gigamesh has released two EP's, and is now prepping to release another big project. In honor of the forthcoming release, Gigamesh took to Facebook Live today to debut the first episode in his "Gigamix" series, which will debut some of the new music we'll see from him in the coming weeks.

"This is the inaugural mix of my first official mix series. It includes two unreleased songs that will part of something big I've been working towards for years. It's the first peak at a new phase of my journey. More exciting things coming very soon." 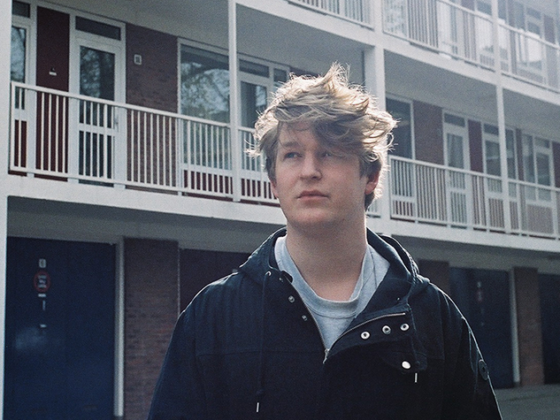 Klangstof releases dreamy new single "We Are Your Receiver" 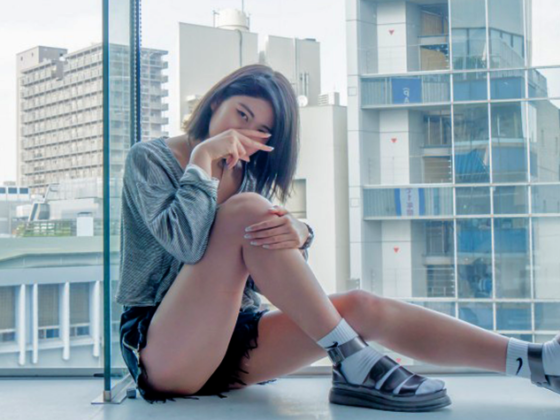