Unsound Toronto makes the most of historic Hearn Generating Station 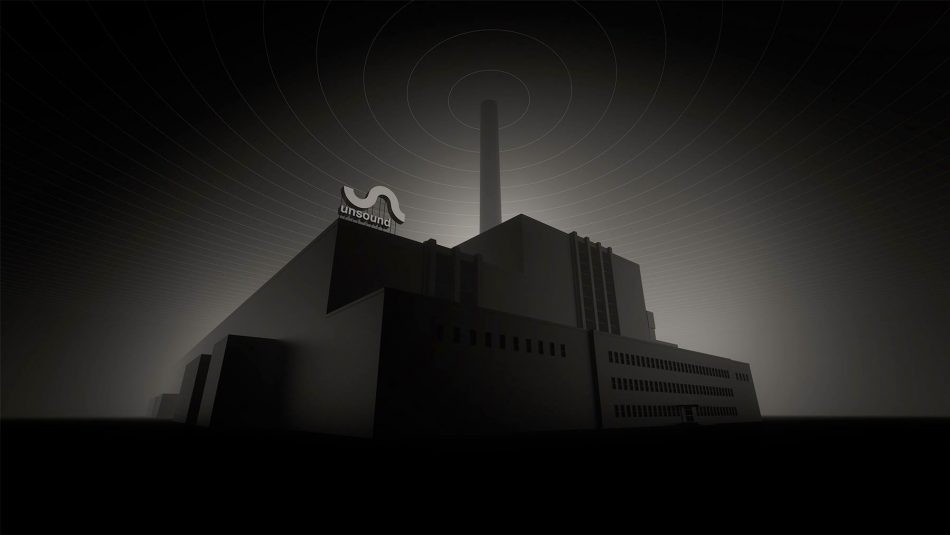 Not really knowing what to expect as we made our way down to the secluded power plant area for our first experience of Unsound Toronto presented by Luminato Festival, we were taken aback walking through the doors to what was one of the better venues we've seen in our time partying in Toronto. As the venue unfolded itself to us it seemed as if the Hearn Generating Station was packed with attendees seeking acts that don't come around the city too often. With two major rooms running separately from each other it gave the listeners dual opportunity to satisfy their tastes for different sounds and visual art installations. 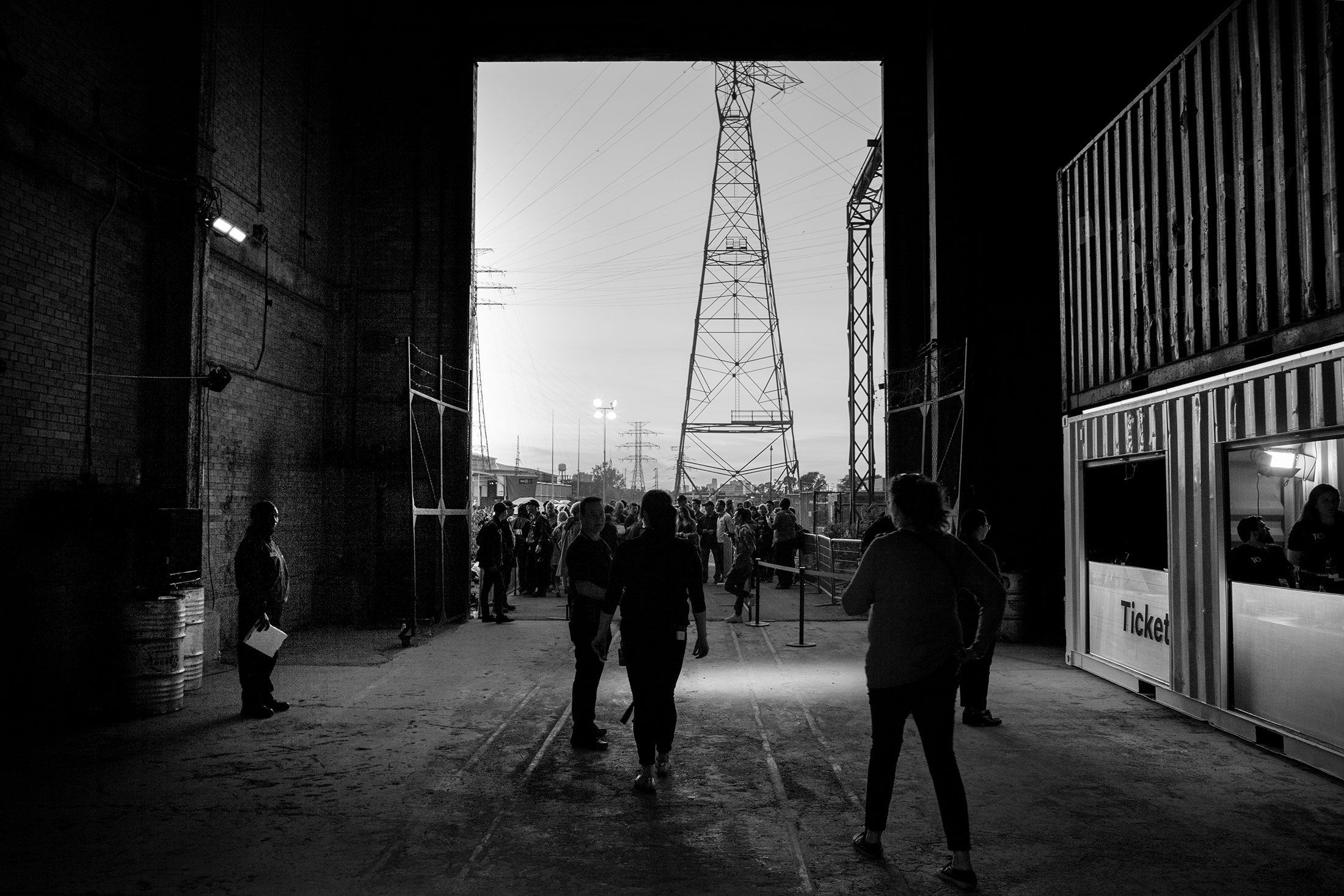 As we walked down the long hallway to what was the main room we could hear the obscure electronic sounds of Hot Shotz, a European group consisting of Powell and Lorenzo Senni. The two of them played a live set that really satisfied our craving for raw, edgy, and weird glitchy dance music. Acts like this bring a refreshing sense of sound to Toronto to cleanse the pallette for the thirty DJs that come a month who sound the exact same. 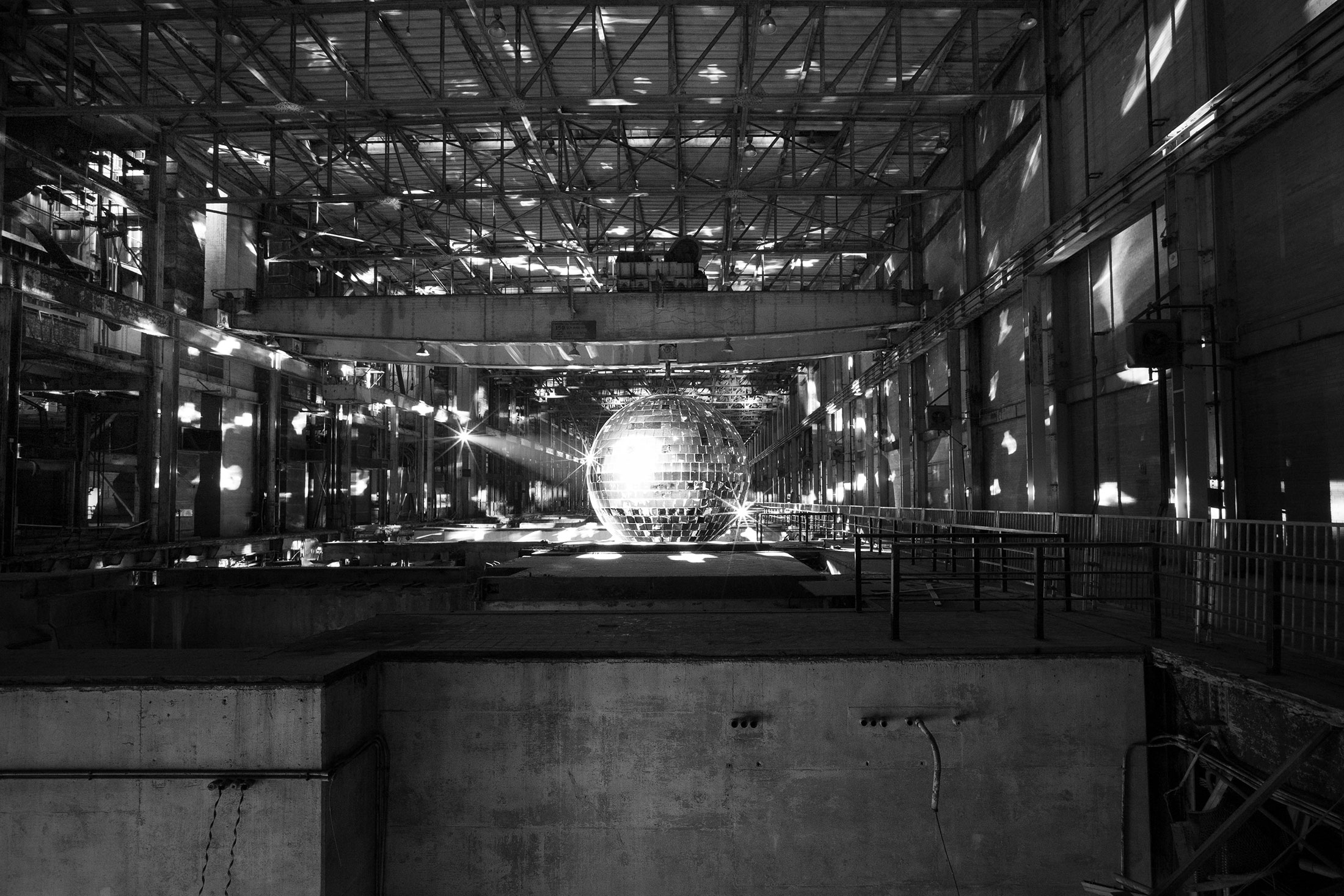 Playing one of our favourite sets just after Hot Shotz was Evian Christ from the UK. With a very heavy and dramatic industrial signature, Evian played a set that was packed with both energy and emotion. With loud percussive stabs and soft drawn out synths Evian carried listeners through to the closing of the main room just before all the Unsound festival goers shuffled into the side room to catch Orphyx finish the night off. Canadian born duo Orphyx was already at work in the side room playing their signature style of upbeat techno that rounded out the two day festival perfectly for us.