Light in the Dark:

Lawrence has a refreshing take on classic sounds with a style that just seems to always be "in". Looking into his immense back catalog as far back as 2000 when he first released on Kompakt, it's clear that he's never strayed too far from his roots. His release "Nowhere Is A Place" out on Smallville Records a few months ago is another mark on an already stellar release schedule, especially as of late, and his full length on Mulemusiq features eight more tracks that deserve the recognition he finally seems to be garnering.

Nature of Music, since their debut in 2009, have gone on to not only receive praise from Hernan Cattaneo himself as "ones to watch for", but earlier this year released a standout EP on Sudbeat. The Toronto based duo also run an event company Equaria that is involved in parties like this past weekend's pirate ship sunset cruise with Hoj. They've put together an exclusive mix today for EARMILK that showcases their particular style perfectly. If there's one thing to take from a Nature of Music set it's the sense of a journey, and this mix is yet another great example. 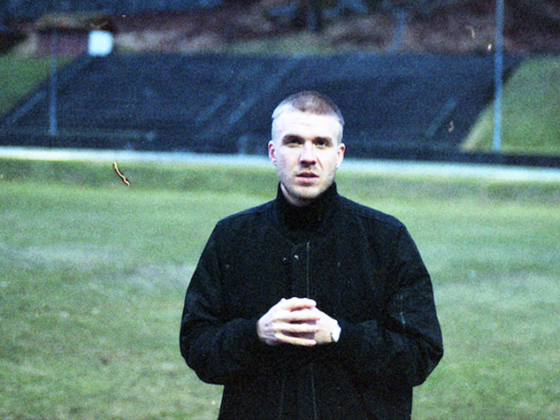 LØVER has a winner with "Look What I Got" 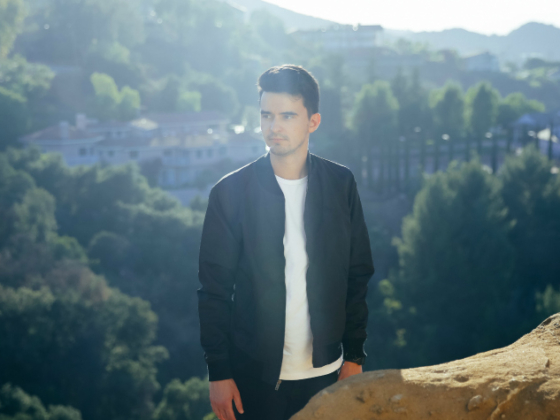