A few weeks ago I shared the new Clams Casino, a leading track off of his forthcoming 32 Levels album titled "Blast." I reveled in this release with my colleagues, as all of us know Clams Casino to be more legend than myth. He's joined forces with every rapper that comes to your mind (this, I'm sure of) and yet he seems to fly under the radar. Well, as of late, his new album has people talking, especially his new link with L.A. rapper Vince Staples.

Seeing as I frequent Staples as well, you can imagine that when they dropped "All Nite" I got a little loose. I love the way these two can combine oddly different styles and compromise to make something truly haunting and entertaining.

The song is great, but today I'm sharing the incredible video with you. We follow Vince as he spits in various places around his area of Long Beach, CA. Ryan Staake, the director, does his magic on this one by shooting the same video in different times of the day, then editing swooping "filters" through the video that show Staples in every light.

“Multiple scenes were shot repeatedly throughout the day and into the evening. Eventually the footage was spliced across the frame to show the same space across multiple moments of time. We knew that Vince’s dynamic movements would fit the approach and we embraced the subtle differences between each of his performance takes, allowing us to turn him into a shape-shifting creature traversing space and time.”

Check out the video above and don't miss some of Clams release shows: 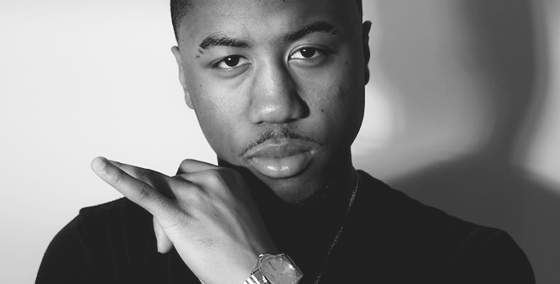 Twondon drops "SHINE"' for the first days of summer 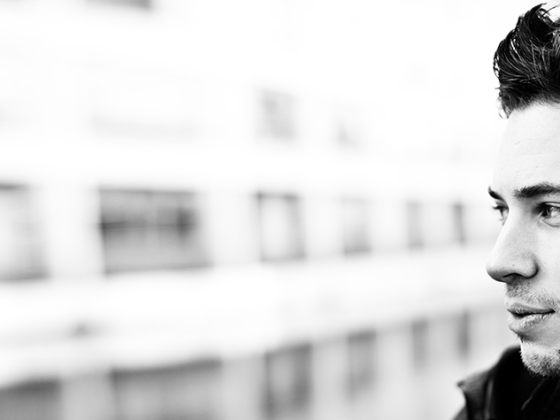 Tim Green's "Only Time Remains" gets the remix treatment