Armed with what looks like Game of Thrones album artwork, low key legendary producer Clams Casino just announced a new project titled 32 Levels. Rather than his usual collaborations with people like Action Bronson, Danny Brown, DOOM, and Mac Miller, Clams is breaking out for a follow up to his last project, Instrumentals 3. We begin this journey with "Blast", a sonic beat consistent with what we've seen from him before.

The New Jersey producer has been featured on tracks far and wide for three years now, so it's extremely exciting to see a solo project (not that we won't most likely find features on the album). "Blast" is drowned out, slow, and static. It hits hard when it needs to but draws back for the lighter vocal sample, pulling you in and out of deciphering the song's intentions. Clams Casino's beats are not just for voiceovers, they are pieces of art.

Listen to "Blast" below and check back for more info coming soon. 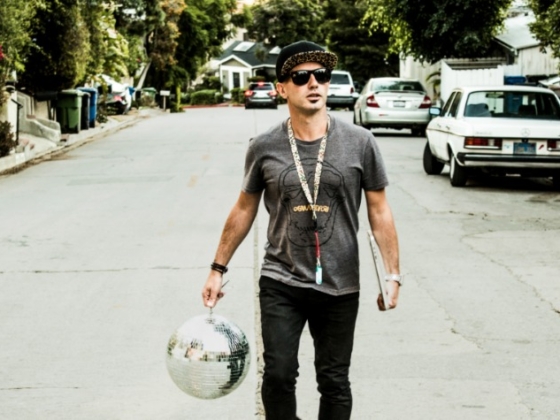 Birdee starts off the weekend with an "Unreal" track [Premiere] 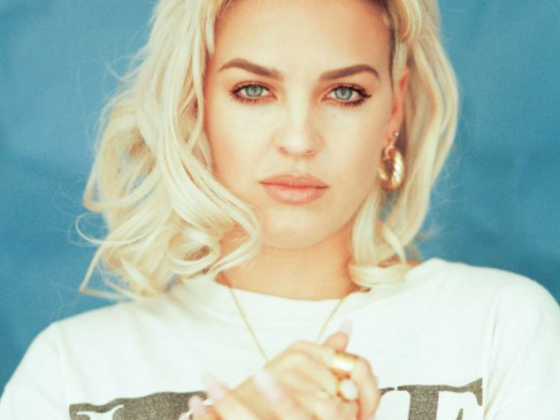