It's turning out to be a pretty solid year for What So Not and his frequent collaborator, George Maple.  Having recently dropped her newest single, "Sticks and Horses" (co-produced by What So Not and Noah Breakfast), Maple was later featured on DJ Snake's newest single, "Talk," a re-work of Maple's original song.  Now, in preparation of a new What So Not EP, the two Australian artists reunite once again to give us "Buried," off OWSLA Records.  Originally premiered by Pitchfork, the song features Maple's vocals and couple of stellar bars from rapper, Rome Fortune.

If you're reading this, you likely know what to expect from a What So Not track: crisp, clean production with extremely intricate sound design.  Here, the duo drops a more hip-hop influenced track, seamlessly blending trap-inspired percussion with a thick-ass, resonating bass lines that just envelopes you.  While it might not have the same punch as their previous collab, "Gemini," this track might actually have higher production values.  You can check out the track above, and the links below for more info. 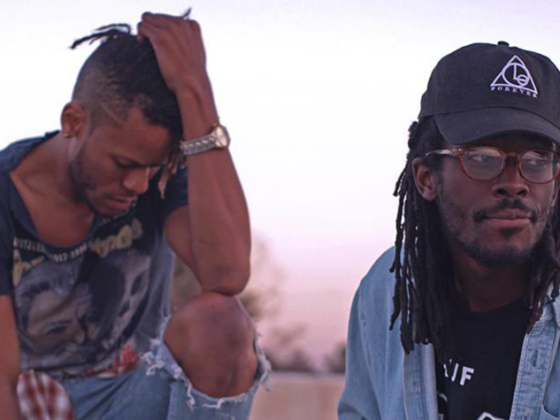 The Pheels provide euphoric vibes with the "LikeWise" EP 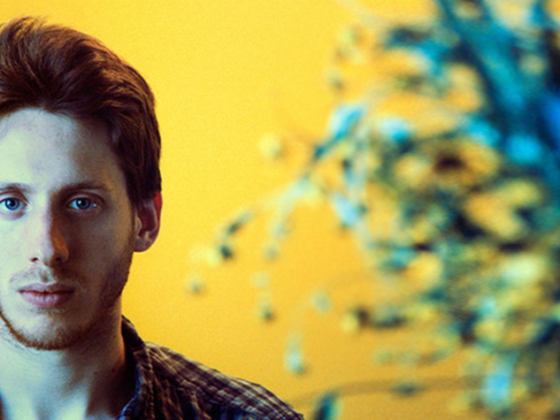