Now it's official: I am REALLY looking forward to DJ Snake's album.

When he dropped "Middle" earlier this year, of course I enjoyed it, but thought it may be more the exception than the rule.  Basically, I thought his album would be more "Turn Down for What" than "Lean On."  But now with his second single "Talk," it seems the Parisian-born producer will take his upcoming debut album in a decidedly more melodic direction…  and I know you'll like it (…sorry).   Much like "Middle," the new single is also heavily-steeped in moombahton-based rhythms, but there's also this haunting quality to the George Maple's vocals that's so fresh, I can't really describe it (the vocals are actually from Maple's original song, "Talk Talk").  Add to that a sultry AF piano break  and the almost-obligatory nods toward tropical house, and you have yourself the Anthem of the summer, 2016.

DJ Snake has come a long way from the bass-rattling, floor-crashing panty droppers of years past.  I, for one, am pretty excited about this new (ish) direction and hope it portends good things for his upcoming album, due out later this year. 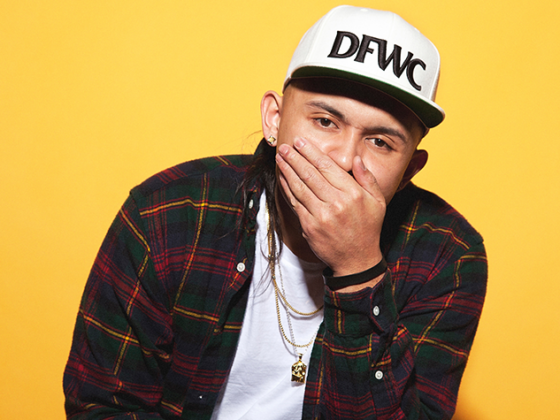 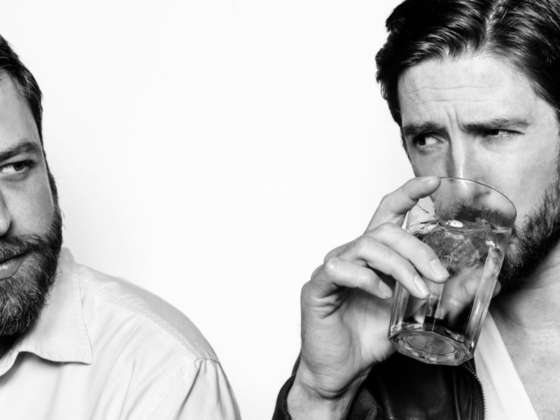