UK strongholds Darius Syrossian and Doorly both know how to kick up a storm in the studio and DJ booth. Putting both their heads together, they’ve teamed up for their debut joint venture. Piecing together an EP entitled Gravity Check for Mar-T’s Wow! Recordings.

We’ve grabbed the title track from the EP to premiere it to your ears today. On “Gravity Check” the two combine their flair for making club-ready house music, enveloping cowbells, and a funky TB-303 acid bassline sure to send a dancefloor into a frenzy.

Both artists have made a name for themselves separately. Darius is currently leading his Do Not Sleep party in Ibiza into its second season this summer. While Doorly has previously appeared on Cajual, Hot Creations, and Toolroom, also spending time in Ibiza where he has held residencies.

Gravity Check is out via Beatport on June 27, and available everywhere else two weeks later. 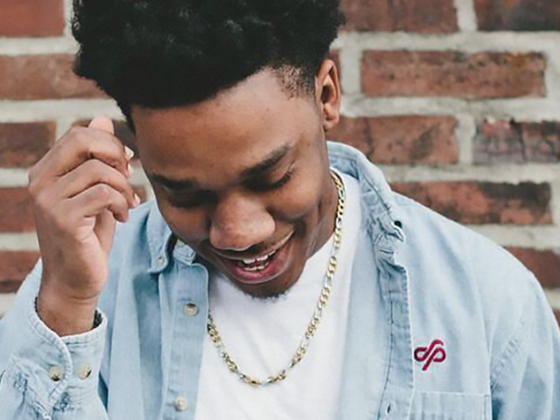 Daz Rinko gets us "LIFTED" [Premiere] 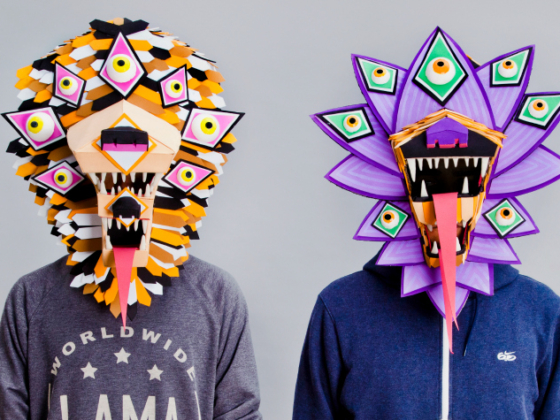