Total
0
Shares
0
0
Memphis has a rich musical history. From rock and roll (home of Sun Studios) and soul music (home of Stax Records) all the way to southern hip-hop (Three6Mafia, 8Ball & MJG, Yo Gotti), Memphis has birthed and developed many influential musical acts. And that music tradition lives on as a new generation of Memphis artists who are looking to birth a renaissance.
One such artist is Daz Rinko. Daz's sound is like nothing else out there – his cadence and voice are reminiscent of GoldLink, but with a slightly less of aggressive vulgar talk, and all of his productions have a similar Kaytranada R&B-electro sound. Daz embodies the groove from 90's by using R&B vocals and melodies; yet innovates his own sound by mixing in electronic synths and a fast pace cadence.
[soundcloud url="https://api.soundcloud.com/playlists/233891332" params="auto_play=false&hide_related=false&show_comments=true&show_user=true&show_reposts=false&visual=true" width="100%" height="450" iframe="true" /]
Today, he has released his debut mixtape LIFTED (Life Is For The Everyday Dreamer). The 9 track project, which includes a bonus track, features a who's who production roster, including Teklun, WHEREISALEX, Deffie, IAMNOBODI, Chris McClenney, R.O.M, E. Doza, Planet Giza, PYRMDPLAZA, and J. Louis.
The first track, "Fly away" features strong synths, a potential accordion, smooth slow vocals, spaceship keys and female sultry samples. The second cut, "African Goddess" starts slow with a vocal sample from Amel Larrieux's "For Real" then Daz comes in hot with his bars, and out of nowhere the cut ends with Luda, Pimpin All Over the World.
"Luv Ya", EARMILK wrote about last week as one of our favorite BBQ summer jams. "Angel" has also been released prior but features sped up vocals from an R&B sample; making a kaytra sounding dance-funk-R&B cut. "Come Again" has been out for a minute and uses Pharrell's chorus from "Beautiful" still maintaining that slow sped up dance vibe.
Like I've said before, interludes are rarely ever solely instruments anymore. They usually act as a statement accessory to the rest of the project. Many artist take this time to use complete creative freedom and do whatever the fuck they want. For this one? Daz sings "bad bitches in the 'lac rollin swishas" on "LAC (Interlude)". "Vibe Wit Me" was the first to be released from the project so could almost be considered 'OG Daz Rinko' at a ripe 7 months old. And undoubtedly the most turn up of all the tracks on the project. We vibe wit you Daz, we vibe.
The second to last track, "Dazzy Baby", comes in hot with a jazzy horns in the production and a Brazilian sounding drum. The last song, and potentially my favorite off the album (but don't make me chose), is "Can't Explain". Probably because it has the most baby-making value out of all tracks, but also because his entire rhyme is so raw, and a freestyle?! Of course he stayed consistent using an R&B vocal in the sample, and potentially a peruvian flute. It's pretty mind blowing how versatile his cadence is over fast tempo electro beats, and sounds just as flawless over a slow production.
The "extra" last, that last last last, is "You're My.." which serves as a bonus track where Daz adds his touch to AlunaGeorge's "Kaleidoscope Love", which was produced by Kaytranada. It's like a match made in heaven!
As Daz states in "Can't Explain", "this is only the beginning". I can't wait to hear/see what's next. Stream LIFTED and let Daz Rinko fill your day with good vibes.
Connect with Daz Rinko: Soundcloud | Twitter | Instagram | Facebook
Total
0
Shares
Share 0
Tweet 0
Share 0
Share 0 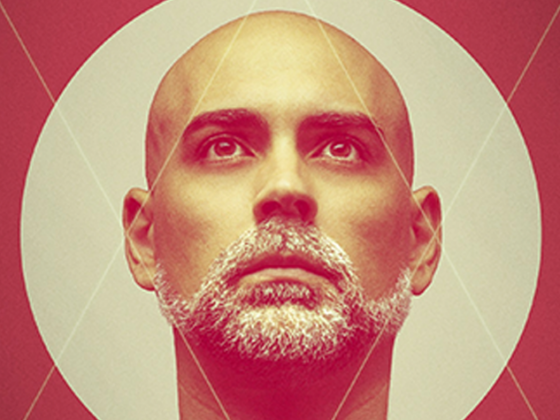 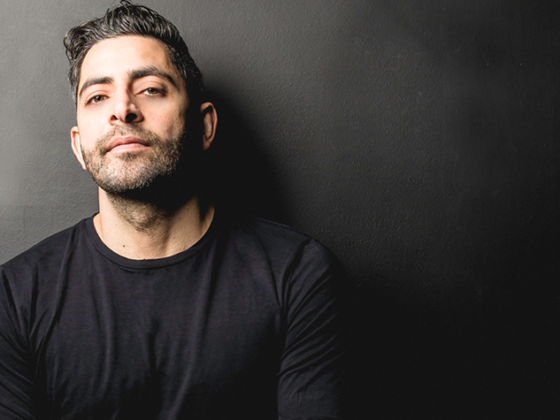