UK singer songwriting badass Anne-Marie has been preparing for the release of her debut artist album since 2015. Just under a month ago marked the debut of another single from the unnamed project, entitled "Alarm." Released as a music video, the single took a pop approach after the soulful and passionate "Do It Right" and "Gentleman." Ahead of a summer full of touring, the single's remixes will be released on July 16th. Today, we have a first-listen to one of those remixes.

Sweden's Oliver Nelson earned his reputation in the era when an attention-grabbing, well-produced remix made a big mark along the path to success. Exploring electronica and nu disco, Nelson found his way to his signature sound – a summery, groovy ode to house's roots – one that has seemingly sparked a movement within electronic music, one that fans have made clear they want more of, and one that's often imitated. He's applied that look to "Alarm," bringing a lowtempo, warm and sunny electronic beat that serves to amplify the world vibe of Anne-Marie's passionate vocals. The best remixes are those where production and vocals work together – and that's what has been accomplished. 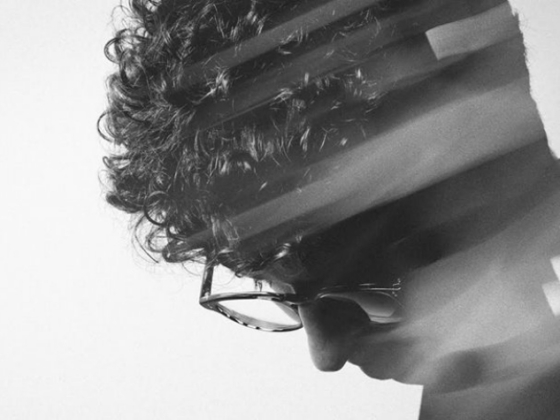 Catch up with Maxxx Flair on "Where You Been?"