Joey Purp, the SAVEMONEY member and one-half of the Leather Corduroys, has been a fixture in Chicago's underground scene for many years, but on iiidrops he finally manages breakthrough and become his own. When he first appeared in 2012, he seemed destined to go the way of many swaggy stoner rappers that were attempting to ride the same wave as A$AP Rocky and Spaceghostpurp; ultimately finding himself in the ranks of obscure, druggie niche rap, with MCs weighed down in pseudo intellectual cliches.In fact, he even named his debut The Purple Tape.

Although Purp was dancing around with tired themes of smoking weed, drinking lean, and generally meandering his way through life, his verses set him apart. Even at his young age, the makings of a talent rapper were already there, but his life and booth experience had yet to catch up. Now, four years later and with two phenomenal Leather Corduroys' albums under his belt, Purp not only has something to say, but he knows just how to get the message across.

iiidrops is an eleven track ride through Chicago through the eyes of a young artist struggling to see his vision clearly. Purp does not rely exclusively on the grittiness of the Second City or the loveliness of summertime Chi; rather, he focuses on the often times conflicted ying-yang nature of the of the city's split personality. On "Cornerstore," he raps passionately about coming up in the throes of gang violence and drugs, over the most bombastic, and brightest Thelonious Martin production and Donnie Trumpet's horn. Saba, theMind, and Purp's vocals could be confused as inspirational pep-rally fodder, until you actually listen in and become attune to some of the horrors their verses describe.

While it seems overstated already, it bears repeating how much this iiidrops is rooted in and filled with references to the Windy City. Every feature is a Chicago artist and there are some big names on here, including: Chance the Rapper, Vic Mensa, Saba, theMind, and Teddy Jackson. However, Mic Jenkins and Purp deliver probably the best performance on the entire tape on "Money & Bitches." Thank you Ducko Mcfli for another funky beat, and Knox Fortune for assisting. Jenkins verse is so crisp and dense, it requires multiple repeates; Purp holds his own and shows that he should not be overlooked.

Purp has been out in the streets and has actually witnessed the things he raps about, which gives the tape an air of authenticity. During iiidrops more preacher moments, the music is still listenable and enjoyable. "Kids," "When I'm Gone," and "Escape" all touch on heavier topics, but are great tracks to come back to for more. You will not want to skip these for the more fun songs, even though the wild records are equally good. "Godbody," "Photobooth," and "Girls" will definitely get a lot replays and fuel a ton of parties this summer.

iiidrops captures the Second City and the hip-hop scene that makes it special. Purp fills this tape with so much and you will have fun unpacking everything. It is definitely a great release, and his best. Check it out below. 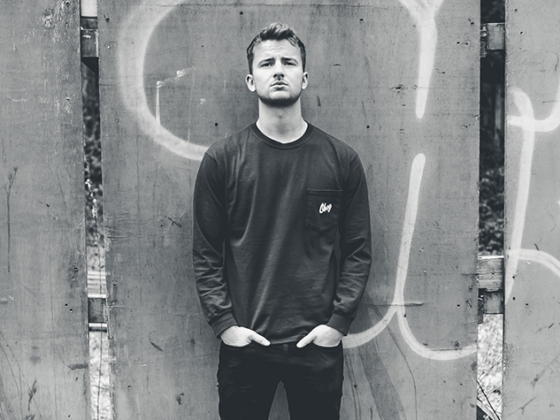 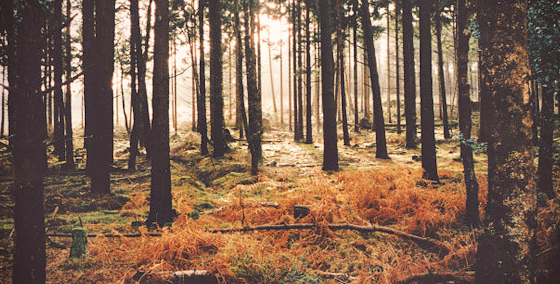