Audion is back! Matthew Dear's alter ego hasn't had a full-length see the light of day–or, if you prefer, the depths of dark basement dancefloors–since Suckfish arrived in 2005. The seminal producer has just announced a follow-up to Alpha, and he's released this new track ahead of the upcoming record's June 10 release.

"Destroyer" is relentless, a non-stop grinder that nods to Detroit techno and then forges ahead, irreverent and singular in and of itself. Dear uses modular synthesizers and drum machines to create a chimerical balance between grit and luxury. It's decadence in the dirt. It's hedonism in the cellar. It's goddamn Audion. 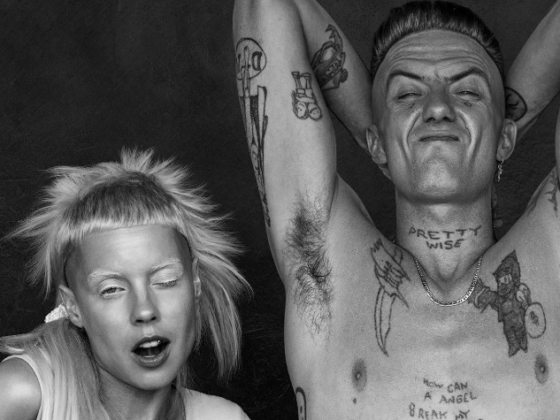 DIE ANTWOORD release first ever mixtape "SUCK ON THIS" 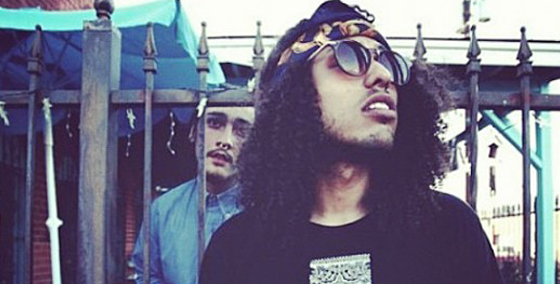