Alternative pop duo Polarcode is comprised of keyboardist/songwriter Eric Stang and drummer Mario Cerutti, who met back in 2006 when they were both attending DePaul University's Music School in Chicago for jazz and classical studies. The two relocated to Los Angeles and launched the group back in 2010, and has since received quite a bit of attention for their Supernatural EP in 2013, which has praise throughout the blogosphere and some major television placements. Although their usual sound relies heavily on synthesizers and catchy pop melodies, for their latest output the group has decided to scale back significantly and in order to capture a more vintage sound utilizing more traditional instrumentation.

The first part of a series of singles featuring a variety of different singers, their latest offering is entitled "I Crave You," and features singer/songwriter Lauren Ruth Ward, who adds an extra layer warmth to the seductive jazz arrangement, along with violinist Molly Rogers.

"We wanted the music video to reflect the minimalist and classic vibe of the song so we filmed it in black and white. Instead of opting for our usual technological setup that would involve synthesizers, electronic drums and laptops, we achieved a simpler aesthetic with the use of an upright piano, stand up bass and a beautiful Ludwig Classic drum set." 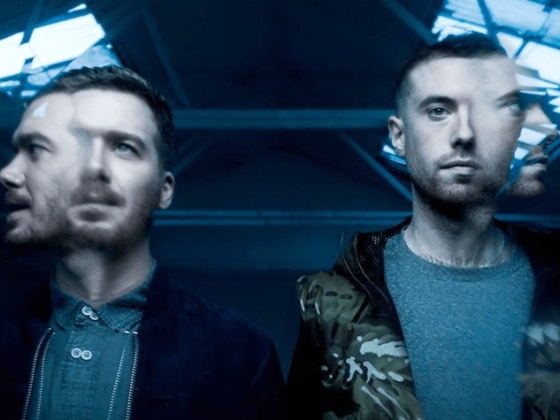 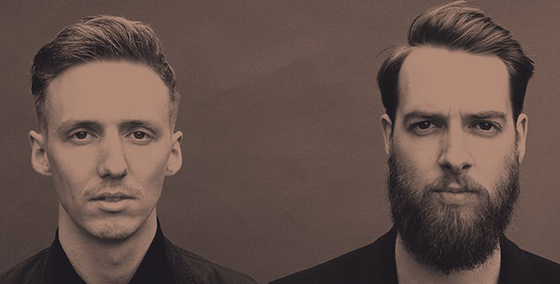